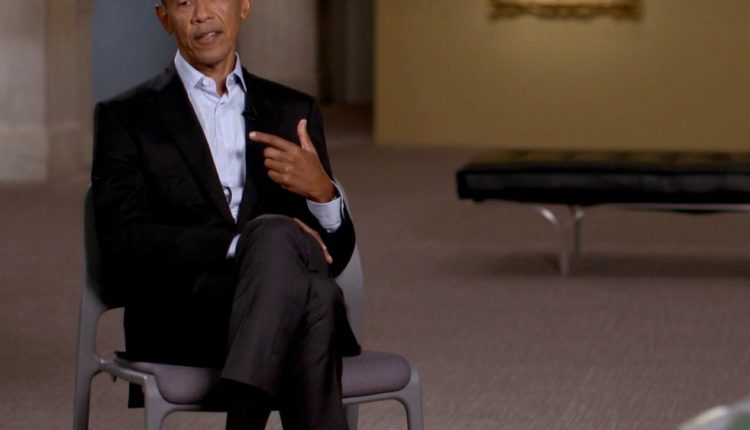 Former President Obama is promoting a new book called “A Promised Land” that comes out on Tuesday. One of his stops was to talk to CBS’ Gayle King. During the interview King asked the 44th president on his thoughts about President Trump getting 73 million votes.

Obama: This is what 72 million votes for Trump says to me

Gayle King: 72 million people voted for Donald Trump. What does that say to you about the state of this country?

Obama: Well, what is says is that we are still deeply divided. The power of that alternative world view, that’s presented by the media that those voters consume, it carries a lot of weight.

Gayle King: Are you worried about that?

Obama: Yes. It’s very hard for a democracy to function if we are operating on just completely different sets of facts.

What is extremely hilarious is that Obama is saying because half the country voted for a presidential candidate, that somehow is threatening our “democracy”. Yet, that is exactly what a democracy is.

The Washington Football Team Will Be Fine