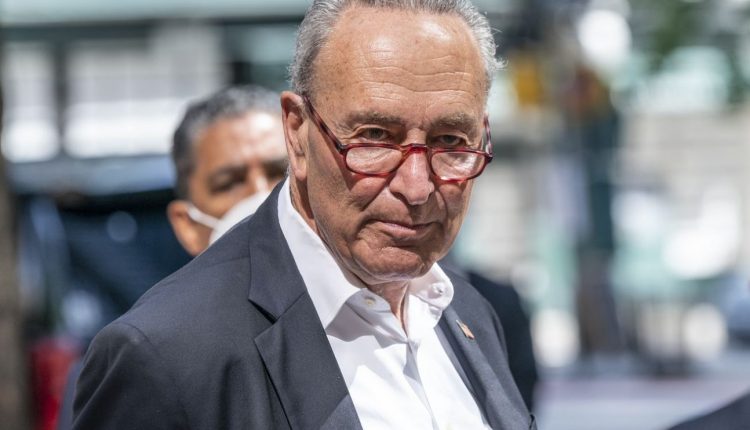 Let me start with a question. What is the number one thing you look for in a politician? For me – and probably most of America it’s the ability to work together and “reach across the isle” as they say.

Now, I know the GOP has done similar things in the past. However, I believe things have changed since Brett Kavanaugh. The Democrat’s actions during those hearings were reprehensible.

Sen. Schumer says he will not meet with Judge Amy Coney Barrett: “The whole process has been illegitimate and… she’s already stated that she is for overturning the ACA.” pic.twitter.com/z7Uh6g30Mg

And Schumer is suppose to be the leader of the Democrats in the Senate? He isn’t even willing to have a discussion. That’s not what a good politician does.