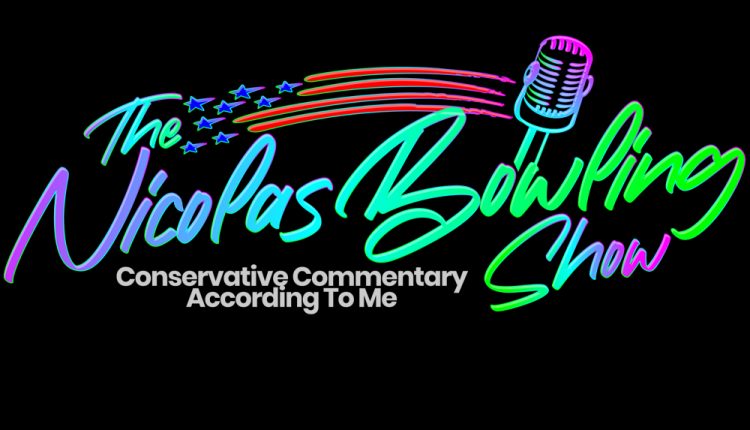 Subscribe to the show on Bitchute and Rumble. Also be sure to check out our channel for clips. 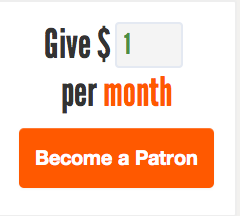 You can also do a one-time donation using Cash App, PayPal and view our merchandise here.

Join me as I watch the inauguration of CCP asset Joe Biden. I will be live-streaming the entire inauguration and exposing Biden’s lies in realtime. Don’t watch the event with any of the big networks, support independent news!

Join me as I watch the inauguration of CCP asset Joe Biden. I will be live-streaming the entire inauguration and exposing Biden’s lies in realtime. Don’t wat…

Serious question. Is Sidney Powell a fraud? I can’t think of a single piece of evidence she has produced regarding election fraud. All evidence has been presented by Trump’s legal team. She went around to all the shows and on social media saying she had the evidence that votes were switched. Where is it? Powell is now basically saying President Trump is not doing enough and so uneducated that he is not aware of his legal options.

They say you get what you deserve, and maybe we DON’T deserve President Trump. We all know he didn’t incite violence at the capitol on January 6. We will be …

In my newest video I talk about how people own the Capitol building therefor they cannot “take over” something they pay for through tax dollars.

The plan is to install Kamala Harris as President

Come join Rollz and me on the 6th episode of The Nicolas Bowling Show LIVE.

On this episode of TNBS, Rollz joins me to talk about Sports, recent Election news, Tom Cruise snapping on people for not social distancing on set, Domonique Foxworth hating flag loving Americans and much more! Duration: 1:07:46

*Unfortunately there were some technical difficulties during this episode. The quality of the show will be improving. I appreciate your patience!*

Get the show links here.

On this impromptu late-night live stream, my buddy Rollz joins me to talk about a bunch of stuff. 2020 election, donald trump, hillary clinton, obama, julian…

Twitch is the world’s leading video platform and community for gamers.

On this impromptu late-night live stream, my buddy Rollz joins me to talk about a bunch of stuff. 2020 election, donald trump, hillary clinton, obama, julian assange, covid-19, and the vaccine, and much more!

Join us for the Sunday LIVE show. We will be discussing the election, Biden, Trump, Sports, and much more! #TNBSPowered by:https://realnse.com/Catch the show…

Welcome, this is the very first LIVE episode of The Nicolas Bowling Show! You can drop by in the comments if you’d like to join the discussion!We will be tal…

Biden will take away 2A, Obama threatens Trump? More voter fraud evidence | The Real Side Podcast 2

In this second episode of “The Real Side” podcast, I discuss many different topics, the 2020 election, the voter fraud evidence continues to roll in, how we …

In this first episode back of the “Real Side Podcast” I discuss the 2020 election. Specifically how three key battleground states: Arizona, Georgia & Pennsyl…