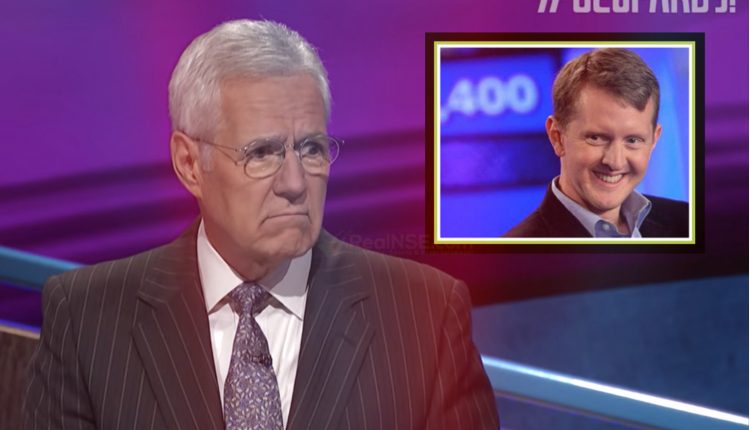 Alex Trebek has been a welcomed guest into homes around the world for over 37 years, making his eventual passing in the winter of 2020 a very tough blow to take.

Trebek was just always that welcomed break from reality and everything going on around the world. The one that could pull us through. Trebek, who passed away at the age of 80, was suffering from a long-term battle with pancreatic cancer that he went public within 2019. While Trebek admitted during an episode of his iconic show that the odds of survival weren’t that great, he affirmed that he would stay as host as long as he could.

And believe it or not, he kept his word and continued on as the host of Jeopardy until his death on November 8th. Sure, he had to slow down his 5 shows a day schedule to taping them over the course of 2 days due to pain, but he still battled through.

If nothing else, a personality like Trebek’s is hard to follow and that is one of the reasons why Ken Jennings as host is so jarring to see right now. Unfortunately for Jennings, his faster pace and corny jokes are just cringeworthy.

Then again, there were moments where my family and I laughed and even got a question correct, but it wasn’t like with Trebek. The game felt more like something to get through. Almost like Jennings was just trying to fill a period of time and didn’t know where to go.

Again, he had a few key moments, especially his beautiful speech at the beginning of the show, but it just didn’t seem like a good fit. The soulful and careful timed words of  Alex Trebek were replaced with a mile a minute speaker that took away from the shows aesthetic

Jeopardy at its very core is supposed to be a high-speed game of thinking, but not to the point where you are going through 4 to 5 clues a minute. Trebek would take time to annunciate his words with such vigor that he was a technician at words. Compare that to Jennings borderline rambling and you start to see a difference.

In the end, Jennings probably isn’t going to end up in the hosting role for very long and the show will find a much more viable pick. Keep in mind that none of this is to speak ill of Jennings or his tribute to his longtime friend, but it is a simple dose of reality.