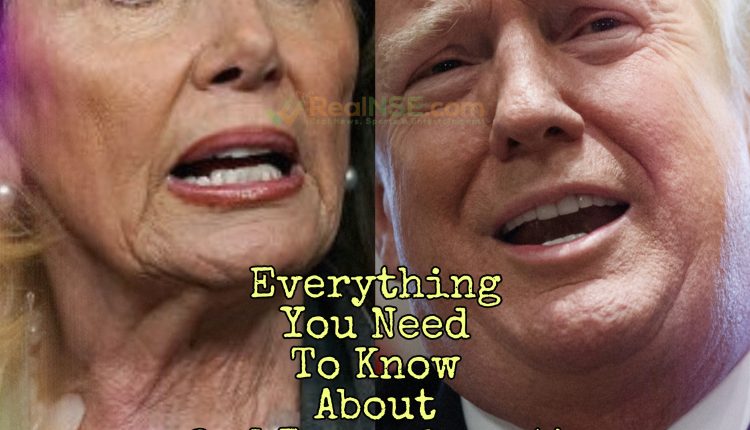 The masks are completely off, figuratively speaking. We see who the traitors are, especially in the Republican party. But the Democrats are also showing their true colors more and more everyday. To take a quote from Dennis Green: “They are who we thought they were!”

The hatred for President Donald J. Trump is so strong it completely consumes people like Nancy Pelosi (D-Cal), Chuck Schemer (D-NY), AOC (D-NY), Mitt Romney (R-UT) and many others.

They are trying to impeach the President of the United States not because he broke any laws, or committed “treason” but because they think he is responsible for the crazy people that “stormed” the Capitol building on January 6th. Just to be clear, The President absolutely did not call for any avoidance while talking to a crowd of hundreds of thousands of Americans. You can see a full transcript right here. But here is one excerpt from his speech that I wanted to point out…

“I know that everyone here will soon be marching over to the Capitol building to peacefully and patriotically make your voices heard.” President Trump said to a huge crowd of Americans…

If he was calling for violence, he wouldn’t say “peacefully” and talk about making your voice be heard. The President did absolutely nothing to incite violence at the Capitol.

Many questions surround this second impeachment of President Trump. Here is a couple of answers to those questions:

1. Is there enough time?

2. Answer: According to the Presidents Protection Act of 2012. The President would have to be impeached, convicted and removed from office in order for those benefits such as SS detail. That is unlikely, since Republicans have control of the Senate. However, as I stated above, the RINO‘s are coming out in full force so I am not sure how many of them we can count on.

3. Answer: This one is more of the same. The prevention of someone running or holding public office is when someone is impeached, convicted and removed from office. So again, this comes down to the Senate. Which doesn’t give me much hope.

They’re horrified of Donald Trump. They know his supporters are the most loyal fans in political history. If he runs in 2024 he will truly win in a landslide like we’ve never seen before. And they will not be able to steal it, because we are privy to their games. No poll watcher will be kicked out, we won’t fall for the “busted water pipe” in the next election. They know that, they’re terrified. They’ve silenced the President of the United States for that exact reason.

You can view the full articles of impeachment here.

Also I am no longer on , please follow me on Gab and Parler

Grizzlies and Cavaliers at it Again