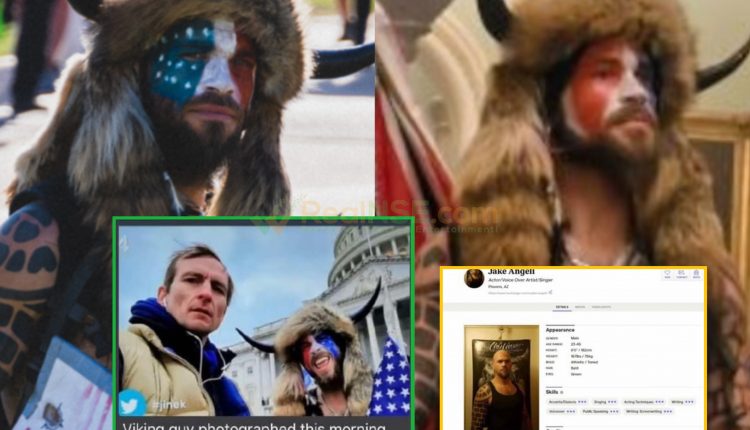 What happened yesterday at the nation’s capital was unfortunate and shouldn’t have happened. However, it very well could have been a false flag to blame President Trump and his supporters.

So many digital soldiers are digging up great information on some of the protesters who orchestrated the actions.

I’m sure you’ve seen the shirtless guy with the horns and face paint that took a picture in the Senate President’s chair.

Well, it turns out he’s an actor named Jake Angeli from Phoenix, Arizona. He also attended a Black Lives Matter rally in January of last year, and took a picture with Nancy Pelosi’s son-in-law Michiel Vos. 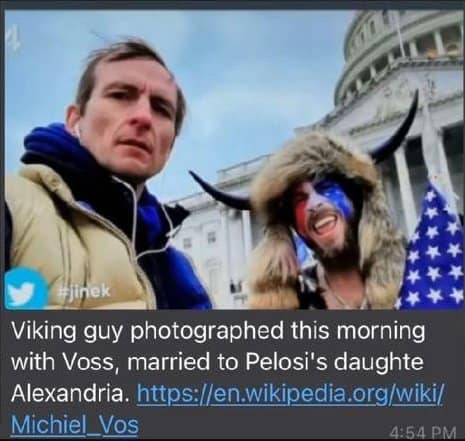 NFL Wildcard Round Expected To Shock