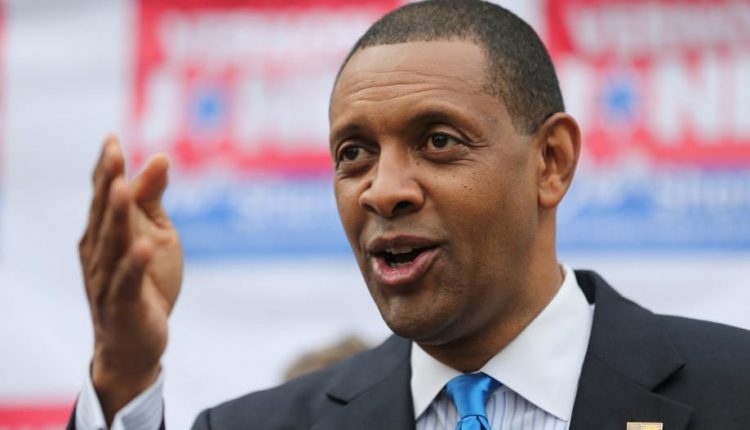 Georgia Democratic Congressman Vernon Jones just announced he will be switching parties, and becoming a Republican.

While delivering a tremendous speech at the massive “Save America Rally” in Washington D.C., Georgia Democrat Vernon Jones said he is coming back to the Grand Old Party.

🔴 LIVE: March For Trump Rally in DC, Millions of Supporters March on Washington 1/6/21

Wednesday, January 6, 2021: Join the RSBN crew LIVE from The Ellipse at The President’s Park as millions of President Trump supporters answer his call to sho…

President Trump tells Antifa to “stay out of DC”

Looks like the run away slave is returning to Massa.