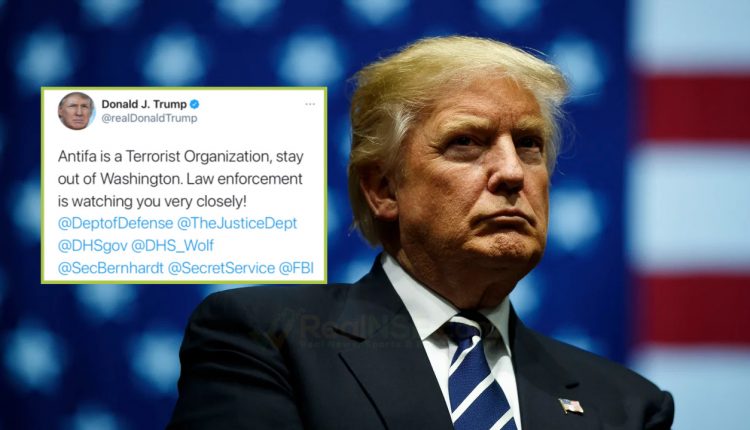 Hundreds of thousands if not millions of patriots are in Washington DC to show support for President Trump and the Stop The Steal movement. The rally has been building for over a month. It’s expected  to be even larger than the “Million MAGA March” from a few months ago.

The mainstream media is trying to paint the rally as a dangerous event and expect riots to breakout by Trump supporters. But we all know that Trump supporters don’t start violence. That is Black Lives Matter and Antifa.

President Trump is reportedly going to be at the rally and speaking to the crowd. He just took to Twitter to issue a stern warning to Antifa.

Washington is being inundated with people who don’t want to see an election victory stolen by emboldened Radical Left Democrats. Our Country has had enough, they won’t take it anymore! We hear you (and love you) from the Oval Office. MAKE AMERICA GREAT AGAIN!

I hope the Democrats, and even more importantly, the weak and ineffective RINO section of the Republican Party, are looking at the thousands of people pouring into D.C. They won’t stand for a landslide election victory to be stolen. @senatemajldr @JohnCornyn @SenJohnThune

Who Will Snag a Spot in the NFL Playoffs