Who Will Snag a Spot in the NFL Playoffs5 minute read 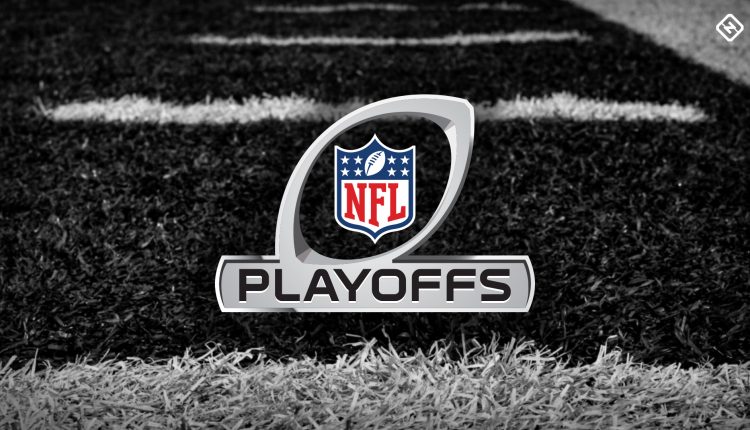 The NFL Playoffs will be interesting as the last week will determine who many will get into the playoffs. This year 14 teams not 12 will participate in the playoffs. Meaning more money for the NFL which is necessary considering how COVID has ravaged the league’s profits this year.

11 teams have a chance of getting into the postseason. All are reliant on the last week of the NFL regular season. Who will win the opportunity?

This year, seven playoff spots are up for grabs in the final NFL week this is way more than last year which was two spots. So Dolphins, Browns, Ravens, Colts, Titans, Rams, Bears, Cardinals, Giants, Cowboys, and Washington are fighting for those spots.

Let us detail the games that will determine NFL Playoff spots Sunday.

The Cleveland Browns need to only win this match to get in. This is a momentous moment for the Browns who have failed to reach the post season for the past 18 years. The fact that this is against the Steelers makes this a sweeter challenge.

Another thing to consider, Mason Rudolph will play considering the Steelers already secured a spot. So Myles Garrett will probably have a score to settle.

To put it bluntly, both had a huge fight. Myles Garrett said Rudolph called him by a racial slur. Rudolph denies this. Regardless this will be an entertaining battle that will decide if the Browns can shake off the curse of mediocrity for a brighter future.

The Dolphins making the playoffs would be a nice gift to fans that wanted this opportunity so bad.

If they lose, the only way to get in is if one of three things happen, Baltimore losing to Cincinnati, Cleveland losing to Pittsburgh, or Colts losing to Jacksonville.

Still, it is likely they will have to hope on the other matches because it is doubtful the Bills will falter before them.

The Raven need one win to get to the postseason, but they are going up against the Bengals. The Bengals are on a roll right now and even though they are playing for nothing at all. They might not want to let the Ravens have it so easy.

Both teams need Washington to lose to the Eagles in the night for eithers door to the playoff to stay open. The Cowboys made short work of the Steelers last week and are looking better to win this. The Giants cannot be counted out however, not with their well-coached team.

The scenario for the Bears is that a win gets them into the playoffs. A loss is good only if Cardinals lose to the Rams. The Packers have a lot to play for, they want that 1st seed, so Chicago will not get backups, but the full force.

The Cardinals have less going for them because they need to win. The Rams can make their lives easier by winning, but if they lose, they only need the Packers to destroy Chicago.

The Colts need some help on this one. Other than a win they need one of the following; Tennessee losing to Houston, unlikely, Cleveland losing to Pittsburgh, possible, Miami losing to Buffalo, unlikely or Baltimore losing to Cincinnati, most possible.

Washington winning can get them in, so they need to win. Quarterback Alex Smith is doubtful to start because of a calf strain. His backup Taylor Heinicke will play if all else fails. The Eagles will look for a win just to appease their fans, but it is a win they will want.

Israel Adesanya vs Jan Blachowicz Is a Go

President Trump tells Antifa to “stay out of DC”