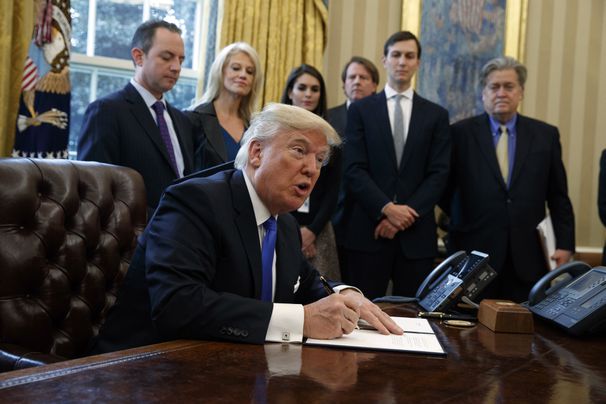 News just broke that President Trump signed the hot piece of garbage that is being called “COVID-19 Relief”, despite threatening he wouldn’t.

The lead up: Congress passed a MASSIVELY BLOATED “COVID-19 Relief” bill last week and was sent to POTUS’ desk for approval.

The bill was for “COVID-19 relief. However, it had hundred and hundreds of millions of dollars going to foreign countries, gender studies and more.

Here is just a few of the insane unrelated things in this COVID-19 bill.

Exhibit K: The bill creates a Women’s History Museum and an American Latino Museum as part of the Smithsonian. Overall, the Smithsonian gets (checks notes again) $1 billion.

Senator Rand Paul (R, KY) said it best on the Senate floor. The below video is a much watch…

Sen. Rand Paul, R-Ky., addressed the Senate Monday afternoon as his colleagues prepared to vote for a $900 billion coronavirus relief package and told his fe…

Now the President has signed the bill. Adding trillions to our nations debt and all for the most part pointless add-ons to a COVID relief bill.

President Trump felt the pressure from the left and the GOP for that matter. They pressured POTUS to sign this bill before unemployment benefits run out. Instead of letting the bill expire, and Trump explaining to the American people that this is on Congress and Nancy Pelosi in particular.

It’s also very important to note that we are in this mess because the lockdowns have wrecked our record economy. Liberal cities such as NY and CA have been either shutdown or close to completely shutdown for months. Despite the governors going out themselves, traveling, partying, wearing no mask. They killed our economy for a virus with like a .1% death rate.

Pelosi admitted that she was stalling COVID-19 relief until after the election!

Nancy Pelosi admits it was her “decision” to block coronavirus relief for months pic.twitter.com/iHhVFTwrD1

Furthermore, President Trump has asked to cut out all the extra fat, or “pork” as the President is calling it, and amend the bill to send $2,000 checks directly to American citizens. Some GOP members have already attempted to stonewall that.

Shorty after signing the bill, the President tweeted out the following: