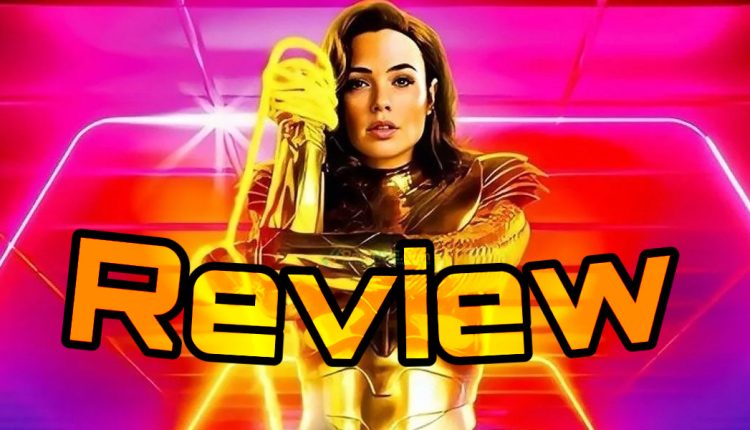 Wonder Woman 1984 became available on HBO MAX and in theaters on Christmas day, and while some were hoping that the movie would be for all audiences, they were sadly disappointed. In fact, the sequel to the original Wonder woman movie has dropped in the ratings several times already on Rotten Tomatoes.

It started out with a guaranteed fresh rating of 88%, but plummeted to 66% just a few hours later. The rating was still enough to to rank the movie 4th on rotten tomatoes among DC Universe movies, which is a nice little bright side for the film.

Unfortunately, their rating of 66% percent drooped it below the 75% guaranteed fresh rating, creating a bit of doubt about it’s staying power. Even worse however is the fact that critics seem absolutely mixed when it comes to how they rated the movie.

Now, that doesn’t mean the movie is bad, or even not worth a watch, but the reviews should serve as a warning sign to manage your expectations accordingly. For example, if you are looking for escapism and an uplifting story, you are probably in for a treat.

If you are looking for something fresh with new ideas or woman empowerment, you will be disappointed. In fact, spoiler alert, a good chunk of the movie is devoted to her deciding to choose a man over her own inner power. So if that’s not what you’re looking for, please feel free to find it elsewhere.

As for those that are fans of the original Wonder Woman, or even the DC Universe as a whole, you might actually enjoy this story. That seems to be the group of people that are giving it the highest reviews, meaning it could create a cult following for it.

For nearly two hours of its 151-minute runtime, “Wonder Woman 1984” accomplishes what we look to Hollywood tentpoles to do: It whisks us away from our worries, erasing them with pure escapism, Variety.com gleams during their review of the film.

Not everyone saw that childlike sense of wonder though, as the New York times described it as “The sequel to the 2017 hit finds Diana Prince, a.k.a. Wonder Woman, pining for love and saddled with a movie unworthy of her.”

In the end, you never know until you try. Again, if you’re looking for some inner message or political leaning, you probably aren’t going to find that here. That’s not what this is about. It’s about a super hero and the fans who grew up watching her. This is a nostalgic trip for longtime fans, and a chance to make a fan out of a family member.

Give it a shot!

Was Adam Schiff arrested at LAX?