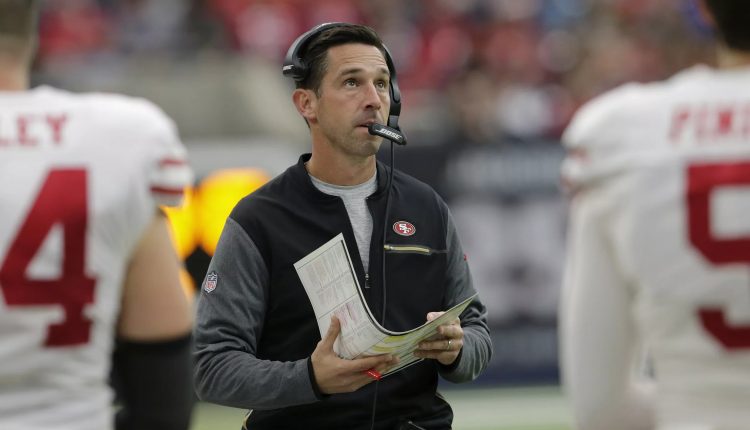 The 49ers have been good all season even with a ramshackle team, but despite their efforts they could not snuff out the shine of the Cowboys. They had lost 33 to the Cowboys 41.

The San Francisco 49ers take on the Dallas Cowboys during Week 15 of the 2020 NFL season.Subscribe to NFL: http://j.mp/1L0bVBuCheck out our other channels:Pa…

Ezekiel Elliott has been sidelined, so Pollard stepped in and had a fantastic game getting two touchdowns.

When the Dallas defense works it works well as four scores were set up by turnovers.

The Cowboys Can Hope

Right now the Cowboys looked poised to not play in the playoffs. They need a lot to go right to make it possible.

They are right now at 5 wins and 9 losses. They have to win against Philadelphia Eagles and the New York Giants. That is possible, but for Washington to lose their last matches? That might be hoping a bit too much.

Andy Dalton racked up two touchdowns in his good showing with Beathard replacing him for the last 2 possessions and threw a smoking last play 49-yard touchdown to seal the victory in the grave.

The Cowboys defense needs time to learn their complex schemes. Until then the way they handled this game could be a winning formula albeit if they are okay giving up hundreds of yards. It works in that they got a lot of steals through fumbles and interceptions and that is its weight in gold.

The only weakness is a rushing offense will dissect it like butter.

Kyle Shanahan is considered a genius as a coach and I can see why. The Shanahan system as it is called has its critics, but you cannot deny it works well at one thing. You do not need superstars to make the system work just willing players.

They have proven that without many of their best they are still trucking along quite fine. This match though showed the system has too many holes to be exploited.

The San Francisco 49ers had a slow start and struggled in the first half with two costly fumbles. Some would say losing Mostert to injury accelerated their defeat and I do agree. Without an effective rushing offense, Mullens struggled to carry the offense on his back.

Still, they need a quarterback if they going to put up any decent competition in the near future. Versatility will be important for them going forward. They cannot lean on Mostert and they worse cannot on Mullens.

Reports have also suggested Mullens is injured. The news of the signing of quarterback Josh Rosen off the Buccaneers practice squad would be a good chance for Rosen to redeem himself.

Rosen is not likely to play though. Kyle will go with what he knows. That is Beathard. Rosen does not know the 49ers offense like Beathard. As I said, it is about efficiency. It has to be wondered though, wondered, can Josh Rosen redeem himself? I do not think Josh Rosen is as bad as many think. He just needs a fresh start and better support.

He might find it under Kyle Shanahan if he is lucky.

Was Adam Schiff arrested at LAX?