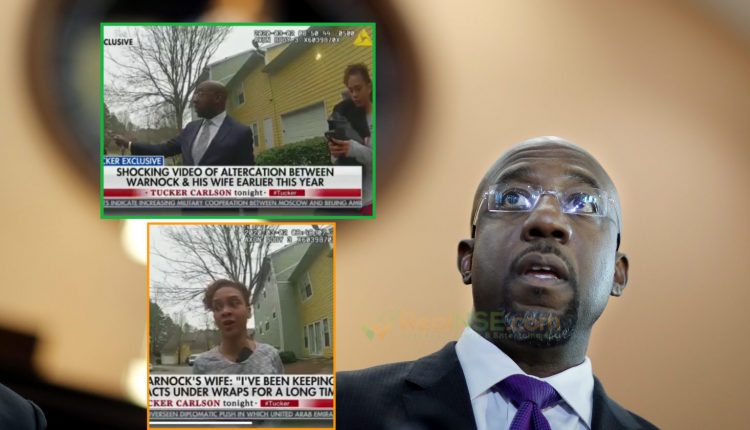 BREAKING: Raphael Warnock’s wife has accused him of hitting her with his car Tells police she has been keeping quiet about ‘how he is’ pic.twitter.com/Flgi1DvETs

The police were called after Raphael Warnock had an altercation with his wife Ouleye Ndoye. She claims that he ran over her foot with the car.

During the video, Ouleye told the police officer in a shaky and tearful voice that
“This man’s running for the United States Senate and all he cares about is his reputation. I work at the mayor’s office and this is a big problem. I’ve been trying to be very quiet about the way that he is for the sake of my kids and his reputation.”

She went on to say, “I’ve tried to keep the way that he acts under wraps for a long time and today he crossed the line.” She also called him a “great actor”.