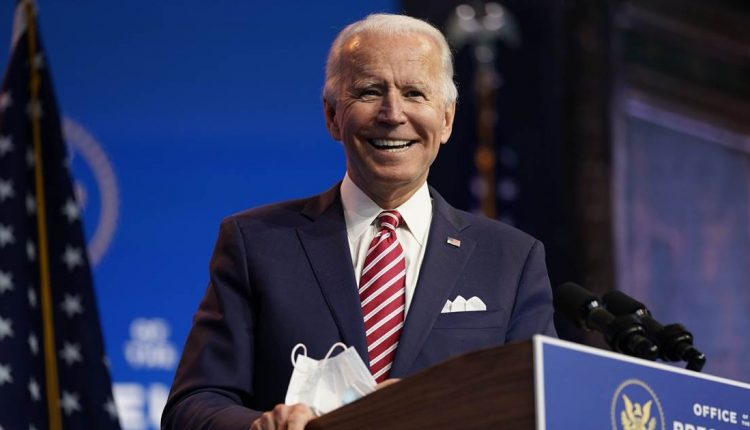 Joe Biden was asked again about his son, Hunter Biden’s involvement in foreign affairs and if he still believes the evidence being uncovered on the Biden family corruption is “Russian disinformation”.

“Mr. President-elect, do you still think that the stories from the fall about your son Hunter were Russian disinformation and a smear campaign like you said?” Fox News’s Peter Doocy asked.

Biden walked off and started laughing while the question was still being asked. It’s very telling how Joe thinks this is a big joke.

I reported on the 87-page Senate report on Hunter Biden’s dealings with corrupt foreign companies and countries including the Communist Chinese Party.

Not only do we have the Senate report, but we also have Hunter’s hard drive and  the ongoing investigation into Hunter Biden. We have the proof that the Biden family sold access to The White House through Hunter and Joe Biden’s brother.

Keep in mind, if Joe does get into The White House he can pardon his whole family from any federal charges.

The plan is to install Kamala Harris as President

Warnock exposed by police body cam – wife horrified of him

The Brooklyn Nets Are The Team To Beat