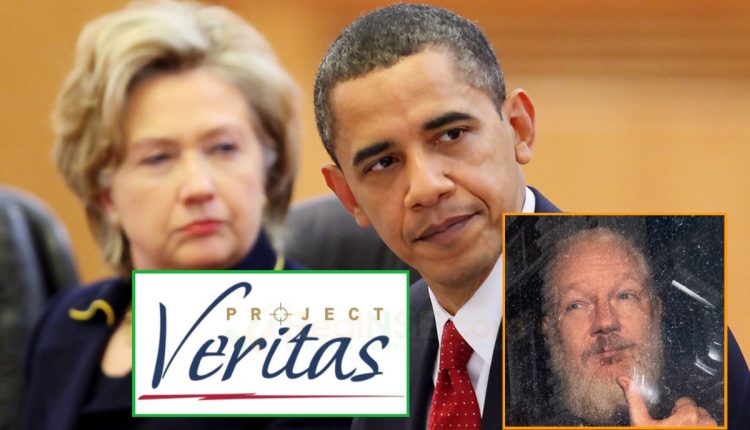 SUBSCRIBE TO OUR CHANNEL!Support our work with tax deductible donation: https://www.projectveritas.com/donateSign up to get our emails: https://confirmsubscr…

Wikileaks founder Julian Assange has formally asked President Trump for a pardon. No word from the Trump administration whether that will happen or not, however during the 2016 election candidate Donald Trump sighted Assange’s publishings countless times and even said “I love Wikileaks!” Wikileaks had very much to do with Trump defeating Hillary Clinton.

These tapes were recorded while Hillary Clinton headed up the state department. Remember, Clinton actually asked the question “can’t we just drone this guy,” in reference to Assange. I expect these recordings to be quite damning. They will be released tomorrow.

JavaScript is not available.

Project Veritas never ceases to amaze me. The level of journalism coming from O’Keefe’s independent news outlet is outstanding.

The LA Rams Stopped The Run

The Kansas City Chiefs Are Dominating on Cruise Control