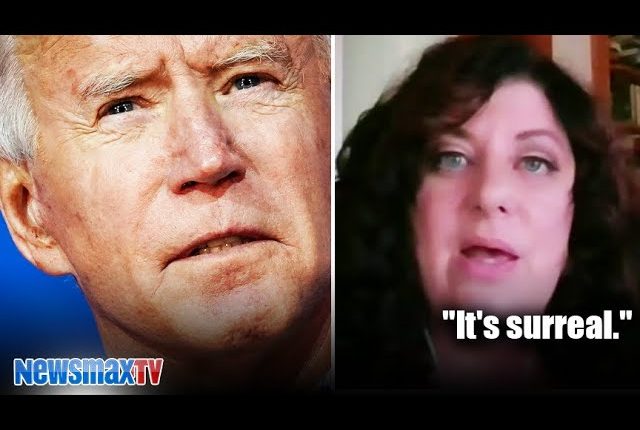 Tara Reade, the woman who accused Joe Biden of sexually assaulting her, was on Newsmax today and absolutely slammed Biden, Harris and the DNC.

Reade was asked how she feels that the man she accused of sexually assaulting her may be the next President.

“It’s surreal,” Reade said. “It’s very uncomfortable,” she continued. “I had hoped back then that he had changed but then in 2019 when Lucy Flores and the other six woman came forward it was clear that he had continued the behavior I had experienced in 1993, and had not changed.”

Tara Reade details her story surrounding former Vice President Joe Biden, the ‘hypocritical and the complicit behavior’ from Democrats such as Hillary Clinto…

Reade went onto slam the Democratic Parties hypocrisy saying they are champions of women’s rights only when it benefits them.

“In my opinion [the DNC] is being complicit with empowering sexual predators.”

Youth Shall Carry The Hurricanes To The Promised Land