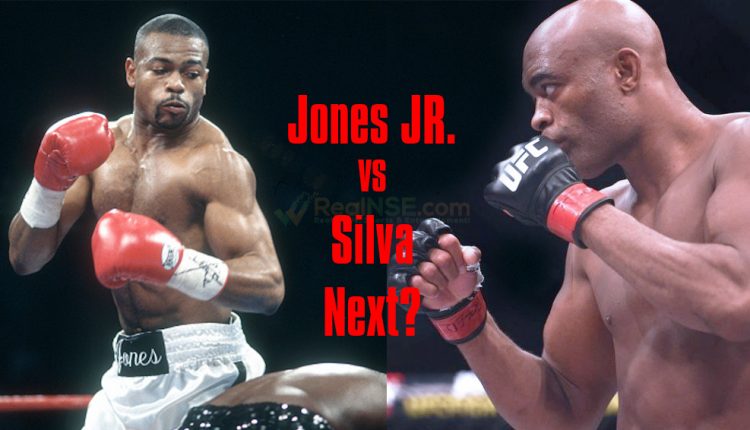 During a press conference for his upcoming return bout against Mike Tyson, Jones was asked the question about his somewhat longtime rival Anderson Silva. The two world-class fighters have both dominated their combat sport when they were at the peak of their careers.

Reporter: “I know tomorrow night comes first, but there’s a guy you’ve long wanted to box called Anderson Silva. He’s now out of the UFC, hes a free agent, is that some4thing you would be interested in?“

Both men have called each other out for years, but it seemed to only have been talk. But the timing seems right. Jones is coming out of retirement at 51 years old to fight Tyson, and Silva is no longer under contract by the UFC.

First, he has to get through arguably the greatest heavyweight of all time, Iron Mike Tyson. Mike Tyson vs Roy Jones Jr. is set for tonight on PPV.

The Cincinnati Bengals Can’t Get Right

If the election wasn’t rigged, why isn’t Biden calling for audit?