Media says there is no proof of fraud. They’re right. But here is why!2 minute read 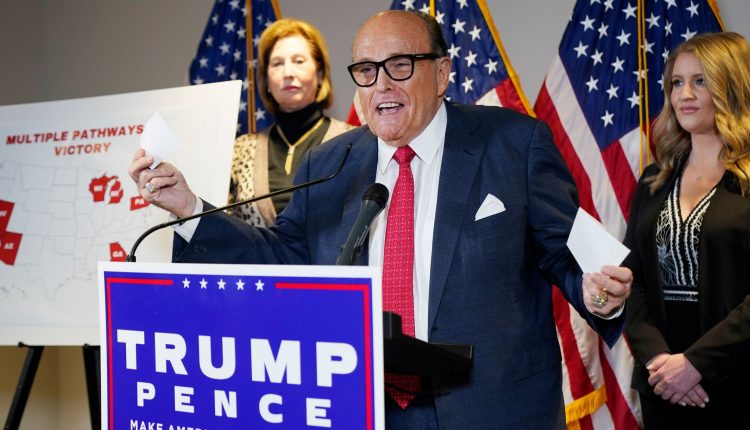 If President Trump is good at once thing, that one thing would be picking lawyers. The lawyers Trump has selected to represent him in this major legal battle that is the 2020 election are veteran lawyers, some with hundreds and hundred of victories in court rooms, lawyers that are extremely well versed on the US Constitutions, lawyers that have taken down the New York Mafia almost single-handedly, lawyers who protected a United States Army Lieutenant General from the corrupt parts of the FBI.

He certainly knows how to pick the best legal minds in the Country. What I’m getting at is they know what they are doing. I’m no lawyer – I only play one in my head – but every good lawyer knows not to lay out their case and their evidence too early. Ask any lawyer, the element of surprise is HUGE in legal battles.

If you show evidence too soon, it allows the other side to prepare their counter argument. Let’s take Sidney Powell for example. She is not officially on Trump’s legal team. However, she is working closely with them and working towards one common goal. She says she has major evidence that would not only overturn this election but it would also show that President Trump won by millions of votes. I believe she has it. She is not a liar and has been really reliable in the past. But if she were to show that evidence now, it would hurt her case. It would allow the other side to prepare a rebuttal. And we all know how the Democrats don’t play fair.

At the end of the day, Powell, Rudy or anyone for that matter has no obligation to show evidence to the media. That is for the court room.e

No, don’t write-in Donald Trump in the Georgia election runoff