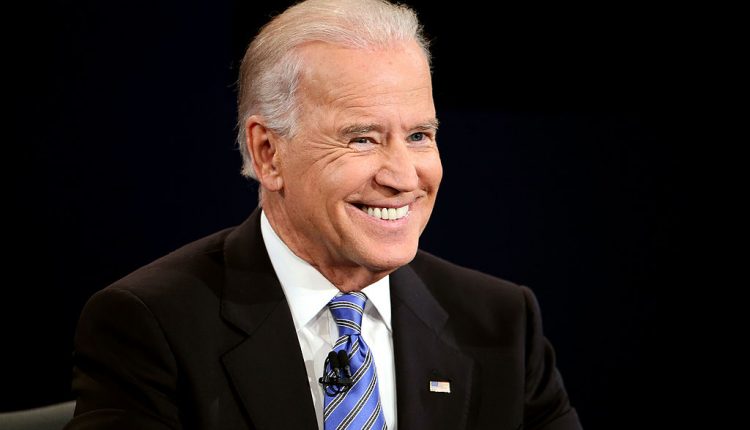 Joe Biden was asked earlier today at a press conference about President Trump not conceding on the election. During his answer, he admits to having meetings with world leaders. That could very well be a violation of the Logan Act.

Despite what the mainstream media wants to tell you, Joe Biden is not the president-elect. An election is not decided until the electoral college actually casts their votes, which takes place on December 14th. The media “calling” or “projecting” a winner has no legal or official standing. Especially with all of the evidence of fraud we’re seeing.

With that being said, Joe Biden currently has no official or legal government title. So when he says that he is holding meetings with world leaders, that is quite alarming and could very well be illegal according to the Logan Act.

“Look, I’m having, a lot of meetings with world leaders on the telephone. I cannot  get into negotiating with them about things that are going to be done, but they’re calling with some degree of enthusiasm.”

Nov.16 — President-elect Joe Biden says the Trump administration’s refusal to fully engage in normal transition activities has been “embarrassing” for the U…

The intent behind the Act is to prevent unauthorized negotiations from undermining the government’s position.

Who is he talking to? What is he saying? Biden has already said he would undo much of President Trump’s foreign policy. Do you really think Biden would be talking about President Trump with respect to foreign leaders?

The Buffalo Bills Get The Bragging Rights Over The Seattle Seahawks

The Detroit Lions Blow Lead Just For Stafford to Save Them