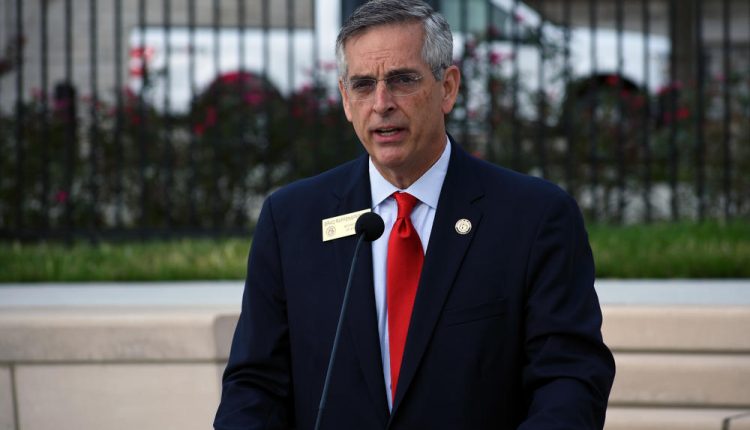 Some very good news just came out of Atlanta. The Secretary of State Brad Raffensperger just announced that he has authorized a full by hand recount and vote audit of the Presidential election.

🇺🇸 – BREAKING: Georgia Secretary of State announced that they will conduct a ‘Hand Recount’ of the presidential race. pic.twitter.com/kXtm5fDGzF

President Trump held on to a lead in Georgia for the entire election until several days ago, when Biden took the lead. Which is strange to say the least. A Democrat has not won Georgia since 1992. The day after the election President Trump had a lead of just over 2% with 99.51% reporting, per the AP.

As it stands now, Joe Biden has a very small lead of just 14,108 votes in Georgia.

Still, 100% of the votes have not been counted. Military ballots may still need to be counted as well. If so, a large majority of those will likely be for President Trump. It is very possible with this recount and audit that President Trump takes Georgia.