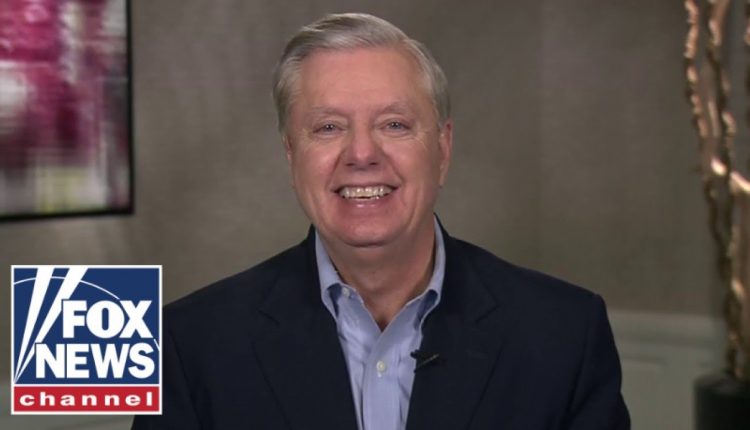 Sen. Lindsey Graham says he will donate $500K to Trump’s legal fund as the campaign prepares for a battle in the courts. #FoxNews #Hannity Subscribe to Fox N…

Many members of the GOP have been silent on the election fraud we are seeing and the country. It’s quite disheartening to see. President Trump has been a Godsend for Republicans; and has helped many members get re-elected.

Graham was one of those Republicans. Despite the polls saying he would lose his NC Senate race by a large margin, he actually won very handily.

Graham went on to encourage his Senate Republicans to also speak out on “these wrong doings.”