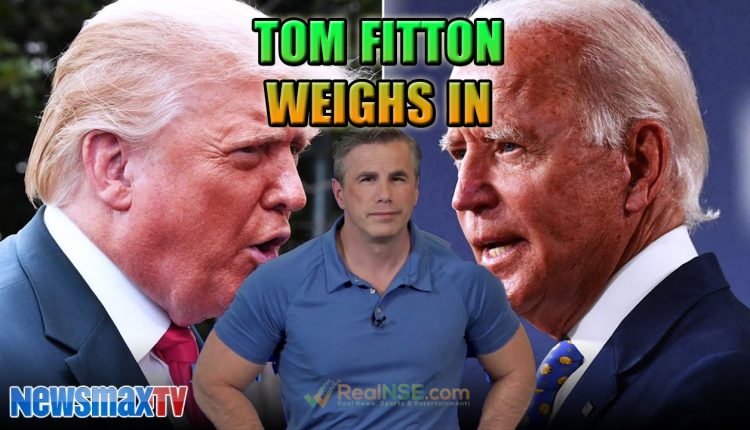 The President of Judicial Watch – Tom Fitton joined Sean Spicer on his NewsMax show “Spicer & Co” earlier Wednesday night to talk about the craziness going on in this 2020 election and the possible voter fraud, election interference and more.

Tom Fitton offered a unique insight into the whole thing. Especially, the aspect of this case possibly going all the way to the Supreme Court of The United States. Fitton, has won many cases in front of Judges across the country. He is also what is called a “judicial watchdog”.

This WILL be brought to the Supreme Court | Tom Fitton