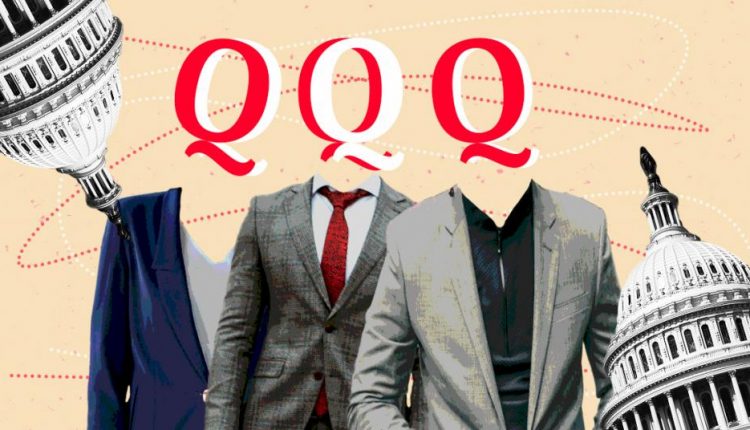 QAnon – often referred to as just Q – is supposedly an anonymous source within the Trump administration that posts intelligence drops every so often.

It is known as a conspiracy group that is often attacked by the mainstream media. It has a massive loyal following of people who’s slogan is “WWG1WGA” which stands for “Where We Go 1 We Go All.”

The main focal point of Q is exposing the pedophile network in Hollywood and the elite. Jeffery Epstein was a major focal point of the group before he died.

Q has such a massive following and talked about enough on Twitter that the platform automatically bans any tweets including the word “QAnon”.

The House of Representatives held a vote last week to condemn QAnon. Only 17 members voted no, the rest voted in favor.

The video linked below is from Infowars.com reporter Greg Reese. It covers the House vote and how the Democrats are covering up pedophilia and child sex trafficking. It is one of the most powerful videos I’ve seen in a while. It is fact based despite how crazy is may sound and needs to be shared.

Be sure to support Infowars’ new video platform Banned.video by clicking the link below.

The Miami Heat Are Not Done Yet

Joe Biden does it again: has a creepy comment for some underaged girls