Joe Biden does it again: has a creepy comment for some underaged girls1 minute read

Does this ever end with this creep? 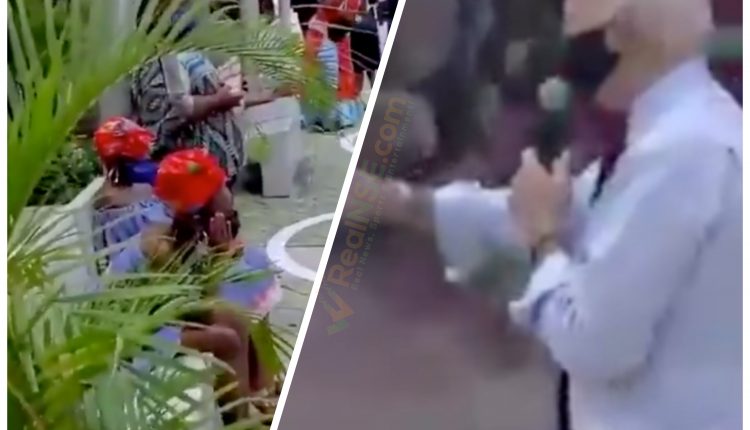 These are the young girls that Biden wants to see dance in 4 years. Yikes pic.twitter.com/Gz6F8A1rka

For those who think, “what’s the big deal?” Just imagine if Donald Trump said the same thing. The left would go insane and call him a pedophile.

Imagine what your friends in the MSM would say if this was Trump………. exactly. That’s why we make a big deal out of this.

The Bengals Finally Win in A Exciting Match