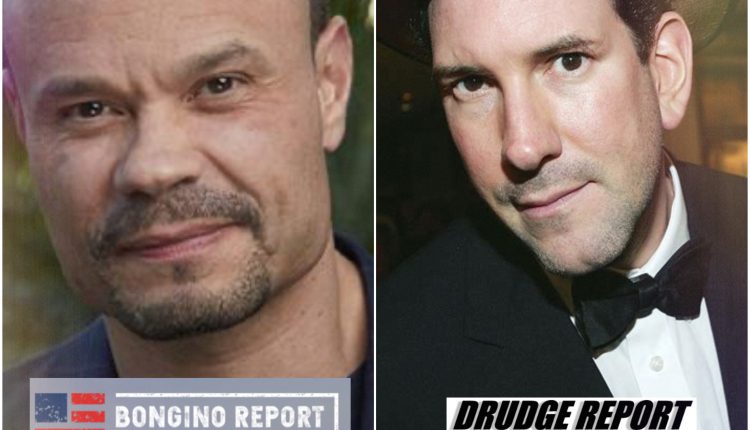 Conservative commentator Dan Bongino is quickly becoming the top outlet for headline news. Could he be coming for Matt Drudge’s longtime crown?

Over the past year or so Matt Drudge has really appears to have switched sides – politically. You can see that simply in his headlines he posts everyday. Most of them have a negative connotation to them especially when it involves President Trump.

It’s become shockingly noticeable with all of the COVID-19 headlines. Drudge spins the headlines to often blame President Trump, or bash him for something he has either no control over or misleading what the President actually did.

Drudge was the juggernaut of news headlines for over a decade. The site traffic is still very impressive. Pulling in a whopping 60,000,000 people a month. That makes DrudgeReport.com one of the most visited sites in the web. However, there’s been a significant drop in the numbers for Drudge since leaning more liberal.

In the month of February Drudge was visited over 85,000,000 times. As you can see in the screenshot below the numbers are steadily declining every month. 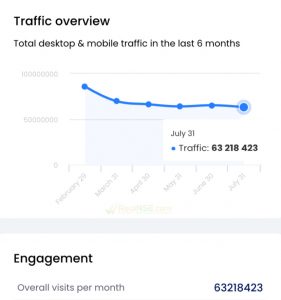 Even the President has weighed in on the recent change in former allie Matt Drudge.

Our people have all left Drudge. He is a confused MESS, has no clue what happened. Down 51%. @DRUDGE They like REVOLVER and others!

Tucker Carlson on Matt Drudge and his MASSIVE shift towards leftism

Dan Bongino has quickly become the #1 conservative commentator on the web. His podcast reaches millions every week. And he’s built quite the reputation for being accurate in his commentary and reporting.

With the success of “The Dan Bongino Show” and the change in Matt Drudge there was a void to be filled. And Bongino filled it.

The Bongino Report is similar to The Drudge Report. A simple page layout with nothing too fancy. The focus is on the news.

It’s been a huge success, especially for being such a young news website. 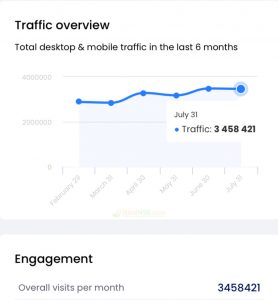 As you can see the numbers are steadily increasing every month.

Drudge has abandoned you. I NEVER will. Check out, and bookmark, the Bongino Report today. 👇🏻👇🏻👇🏻👇🏻🇺🇸https://t.co/0OdTxIrZXX https://t.co/MYeBDGa2BX

I personally, no longer visit The Drudge Report due to the liberal spin out on every headline. It’s only a matter of time before The Bongino Report surpasses Drudge and he takes the crown!

Islanders vs Stars, Who Will Get The Edge in The 2020 Stanley Cup Final

The Kansas City Chiefs Struggled But Won in Overtime