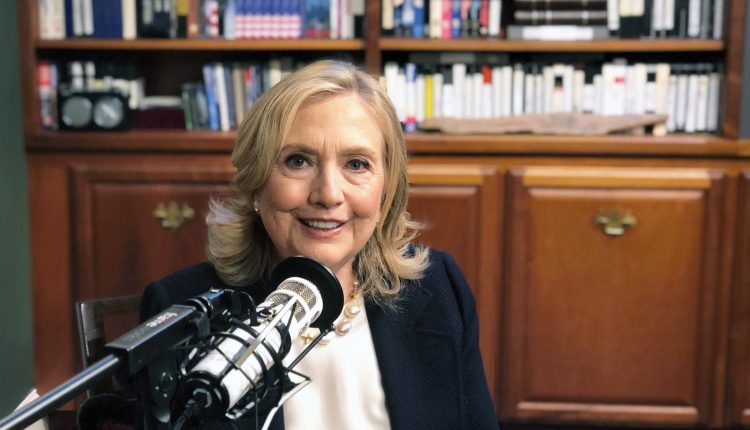 She’s back! The two time failed Democratic Presidential candidate Hillary Clinton is starting her own podcast.

The podcast – entitled “You and Me Both With Hillary Clinton” – is set to air on September 29th as an iHeartRadio production.

Reportedly, she will be having left-wing activists such as failed Gubernatorial candidate Stacey Abrams and liberal comedian Sarah Cooper on as guests.

The producers say that Hillary will touch on a wide range of topics. But I’m willing to bet it will be about 90% Trump-bashing.

Lindsey Graham: “[GOP] has the votes to confirm Judge before election”