Lindsey Graham: “[GOP] has the votes to confirm Judge before election”1 minute read 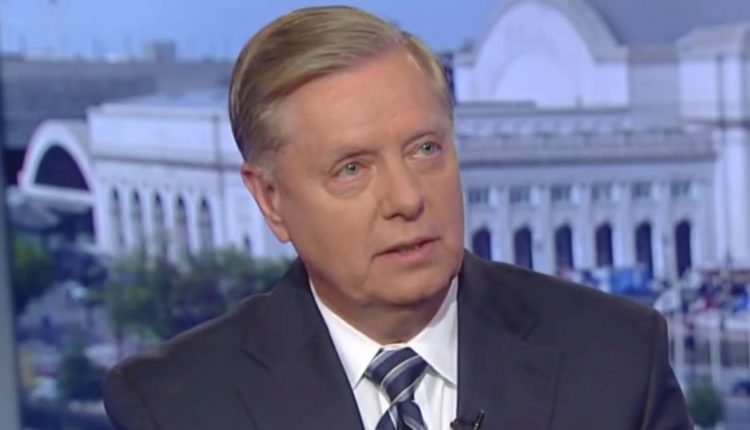 GOP Senator Lindsey Graham from South Carolina and head of the Judiciary Committee, says that he has the votes to get a new SCOTUS Judge confirmed before the coming November 3rd election.

“We’re going to have a process that you’ll be proud of.” pic.twitter.com/B8UoHDjGuh

Graham gets slammed by some hardcore Conservatives due to some of his actions that lean more left at times. However, since taking over for Senator Grassley as the new chairman of the Judiciary Committee Back in early 2019, he’s been doing pretty good on pushing through the President’s agenda.

I hope this is one of those times, and the new Judge – whomever that maybe – gets confirmed in the coming weeks.