Who will go on to the final of the Stanley Cup? 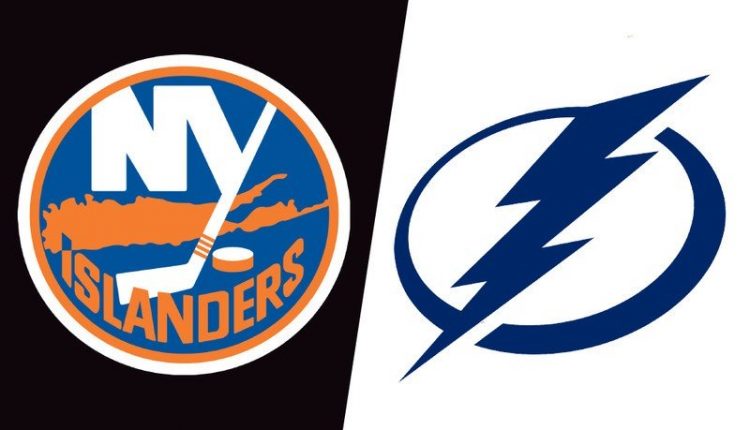 Islanders avoided being pushed aside by the Lightning in a thrilling fifth game of the 2020 Stanley Cup Playoffs. Islanders went up two points to beat Lightning at double overtime.

So how did the islanders did it? Lets start at the beginning, it began with a first period shot. Ryan Pulock was the scorer. It gave the islanders the lead.

Then Victor Hedman notched up his eighth goal this postseason. It has been an impressive run for him. Then that goal would be negated.

The teams remained in gridlock from then on.

The pressure was on, Mikhail Sergachev, the Lightning defenseman got injured in a tense game. It seemed natural to win by such means, why not? The Stars are getting their chance at the 2020 Stanley Cup Final thanks to an overtime power-play goal.

Semyon Varlamov of the New York Islanders did of exceptionally well. Varlamov stopped 36 out of 37 shots on goal in Game 5.

Pulock had a strong Game too. Pulock’s power-play was a beauty to watch.

The Lightning failed to counter score a second time against the stout Semyon Varlamov. It is Game 6 that will be interesting.

The Free Agents Sparking up The Playoffs

Every sports organization loves a player that performs exactly when you need them. In the 2020 Stanley Cup Playoffs, the free agents of the New York Islanders, and the Tampa Bay Lightning have been making a good impact on their teams.

The question will be what will become of them after this. Considering the cap remaining flat for the foreseeable future, NHL teams have to be more prudent with their choices.

Right now, the Islanders hold about $9M in cap space.

That and the Islanders have a lot of stars to tie down. Barzal and Cirelli, will be asking for raises soon.

The most valuable defense men, Ryan Pulock and Devon Toews will need new deals as well.

Pulock is the Islanders’ one of the most reliable players, while Toews has been a key to this playoffs run.

Securing them is essential, but it will be difficult.

There will be some loss in free agency. They will need to fit all these players they need under the cap.

At least they been getting bargains for good players.

Mikhail Sergachev could grow into a great player soon enough. Until then, his value will be small in the grand scheme of things and this will help in negotiations.

Other interesting players are Erik Cernak, who is on RFA. Don’t expect him to fall into a lofty range, but he’s a valuable young defenseman.

Other youngsters like Mitchell Stephens, Carter and Verhaeghe have to be thrown into the mix.

Lightning’s cap space is sitting at $5.33 million. The Lightning need to restructure.

Barzal and Cirelli will perform well and increase their stock which will be good whether they stay or not.

Barcelona, Messi and the Future for the Catalan Club

Trump’s voting base is extremely motivated