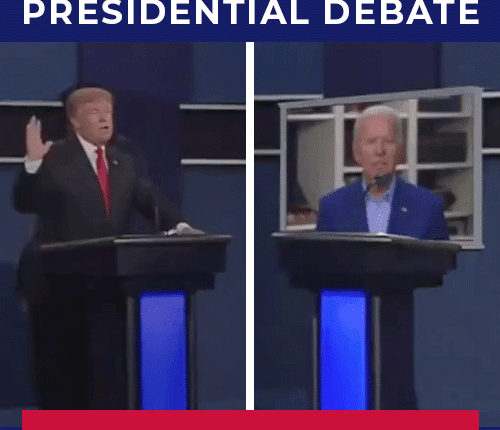 The Trump team sent out a huge money grab campaign blast this morning.

A nice grabby subject line. The Trump camp has been KILLING it in regards to fundraising. Trump has currently raised 1.2 billion dollars compared to Biden’s 699 million that’s according to NPR.

So the campaigning is clearly working. Trump’s base is clearly fired up this go around. During the 2016 election Donald Trump raised upwards of 600 million dollars.

But this particular fundraiser is actually really clever. It even got me to donate.

It’s for a chance to not only meet the President but to be at the presidential debates.

The email says the following:

Remember, if you win: