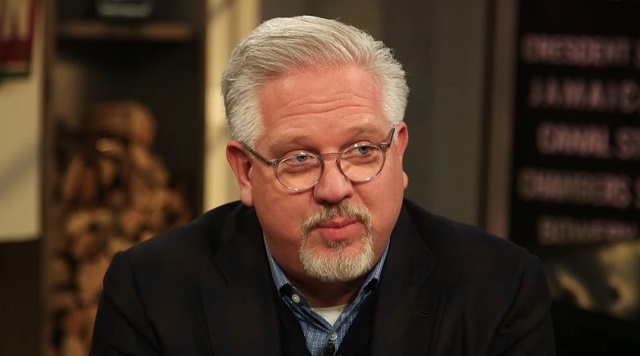 Founder of The Blaze Glenn Beck issued a huge apology to Donald Trump after being “humbled” by the President.

Beck was a massive Ted Cruz supporter during the 2016 Presidential election. Thus making Trump the enemy due to how tough he was on Cruz.

Beck went on a major rant when Cruz dropped out of the race and endorsed Trump.

On Friday, Ted Cruz officially endorsed Donald Trump and the news did not sit well with Glenn Beck, who had campaigned for Cruz during the Republican primari…

He even covered his face in Cheeto dust to mock Trump’s tan in one of the most cringe videos of 2016.

2. I expected @realDonaldTrump to take control federally at the first opportunity. Here we are in a massive crisis. Bush ‘violated the free market to save the free market.’ Trump could have violated federalism to ‘save federalism’ yet he has stood firm through COVID. Con’t

4. Did I miss, the sharpness of my ‘judgement’ without consideration of family. Me? A guy who has lived it from his side. I wanted to end my interview with @realDonaldTrump son this week w/ a personal apology, who had spent 20 minutes with me as if we were old friends.

6. Will be the first to admit it.’I did. On air and personally to the president himself.But it was all about politics. I knew he loved his children and they him. What I failed to see, is the reason I think they love him.