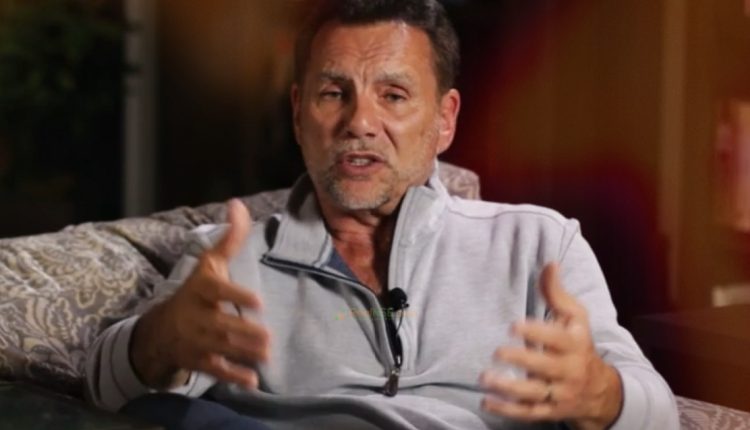 Michael Franzese’s popularity has completely skyrocketed recently even more than when he was in the mafia back in the 80’s.

For those who don’t know who Franzese is, he was a captain in the Colombo crime family in the early 70’s and 80’s. He ran what he calls a “gas scam” which brought in millions of dollars every week to the Colombo family. One of the largest government scams in history.

His father – John “Sonny” Franzese – was also a mob guy. Sonny was much higher on the pyramid in that life so naturally he was a big target for the FBI. Sonny was actually the underboss of the Colombo crime family until he was sentenced to 50 years in prison for bank robbing in 1967.

Michael’s popularity has increased more recently due to his interviews on Valuetainment,VladTV, and Mike Tyson’s podcast. The interviews have over 10,000,000 views. He’s also has published a number of books and has recently started his own YouTube channel that has already crossed the 100,000 subscriber mark.

In a video uploaded just a few hours ago, he briefly mentions that he has signed on with a major production company and a TV series will be made about his life.

I’m not supposed to tell anybody this. But everybody’s saying in the comments ‘Michael they’ve gotta make a movie about your life – a TV series’ so on and so forth. This is on the QT. I signed a deal with a major production company only a few short months ago and right now a story is being developed in my life. It’s going to be for television, it’s going to be a TV series. I don’t know what platform or network it’s going to be on. They’re not going to announce anything until the deal is made.

I’ve read Michael Franzese’s book “Blood Covenant”. I actually listened to the audiobook that is read by Michael himself. I HIGHLY recommend the audiobook. The book itself is absolutely amazing. If the TV show is anything like the book, it is going to be absolutely awesome. The only thing I hope is that it’s on a network or platform where cursing and blood and what not is allowed.

Trump orders $3,400 in relief payments for families but Democrats block it