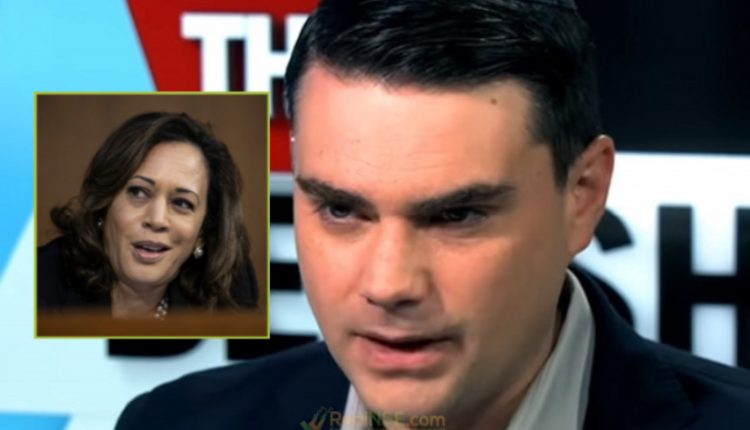 Kamala Harris, that is Joe Biden’s pick for Vice President because apparently, he was still in some sort of induced coma when he decided to make this pick.

I do not see the logic, it makes no sense to me. She is a radical; she is extraordinarily incompetent. She opens so many avenues of attack for the Trump campaign; they must just be salivating at this point.

Shapiro then continued by going down a long list of some of Harris’ most radical stances and a list of some of the completely asinine things she has said. Here are just a few of the points he made.