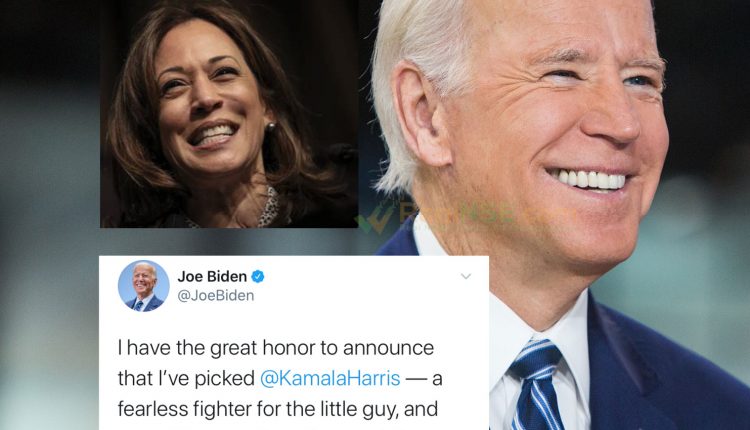 Joe Biden has just announced that he has officially picked Democratic Senator Kamala Harris as his running mate. Making Harris the first black woman on a primary ticket.

Back when Kamala was Attorney General, she worked closely with Beau. I watched as they took on the big banks, lifted up working people, and protected women and kids from abuse. I was proud then, and I’m proud now to have her as my partner in this campaign.

@JoeBiden can unify the American people because he’s spent his life fighting for us. And as president, he’ll build an America that lives up to our ideals.I’m honored to join him as our party’s nominee for Vice President, and do what it takes to make him our Commander-in-Chief.

This is quite interesting seeing as Harris attacked Biden at one of the Democratic debates on race and a number of other issues.

Trump slams Bolton: “one of the dumbest people I’ve ever met”