Opinion: Tekashi69 is a prime example how Hip-Hop is DEAD3 minute read 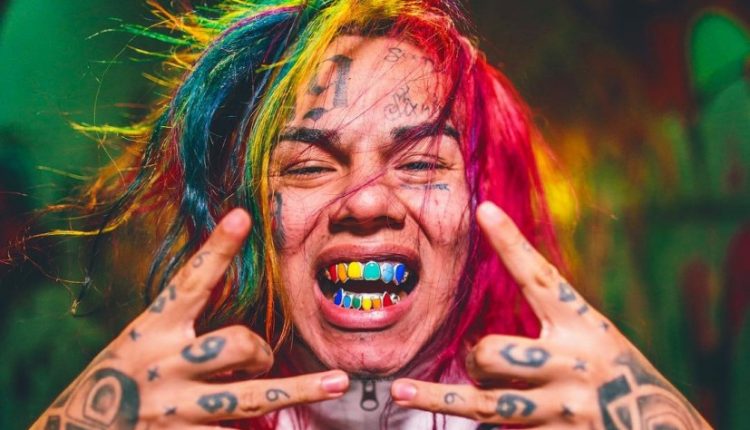 The controversial rapper Tekashi69 was originally sentenced to two years in prison back in 2019 in a big racketeering case against he and the Nine Trey Blood gang he was affiliated with. Originally, he was facing almost 40 years behind bars, but ultimately turned informant and was responsible for a number of arrests of his former crew members.

Fast-forward to 2020 and a judge decided to grant him an early release due to “Coronavirus concerns”. Hours after releasing his first song after being freed, he took to Instagram in a record breaking live stream.

During the live stream Tekashi – real name Daniel Hernandez – bragged how he snitched and is still able to get millions of views in a matter of hours on YouTube.

He makes some valid points in the stream. Such as the fake loyalty in the “gang” life and industry.

Tekashi even admits to being fake, and even apologizes for snitching.

“Listen, I’m a rainbow Mexican haired kid, I rap, I’m not about that gang shit. But listen I know how to get us out,” he continues “I’m sorry, I’m sorry to my fans because they don’t deserve – my family, my mother, my family don’t deserve that. And I’m sorry. But y’all not gonna break me down as if I did something wrong. Listen, I snitched, I ratted. But who was I supposed to be loyal to?”

The biggest problem I have with Tekashi is that he claimed he was hard, and really about what he rapped about until the Judge came and was facing time. I’m not saying that all rappers have to be thugs, but do you remember back in the days when only rappers who really lived the gang life rapped about the gang life? And the rappers who didn’t, didn’t?

Unfortunately, those days are far past. Now we’re in the days of former correctional officers posing as drug kingpins, rappers wearing dresses and rapping about homosexual acts but claiming to be straight.

Tekashi is still rapping about being a gangster and shooting people in his new song “Gooba“:

Now we catch him at the chicken spot, up a couple chops
Pop that nigga with a hundred shots, ra-ta-ta-ta-ta

Tekashi seems to have fully embarrassed being a snitch. And fans of Hip Hop seem to be totally fine with it despite it being against one of the ten commandments in Rap.

Stop playin wit me …. who made this?