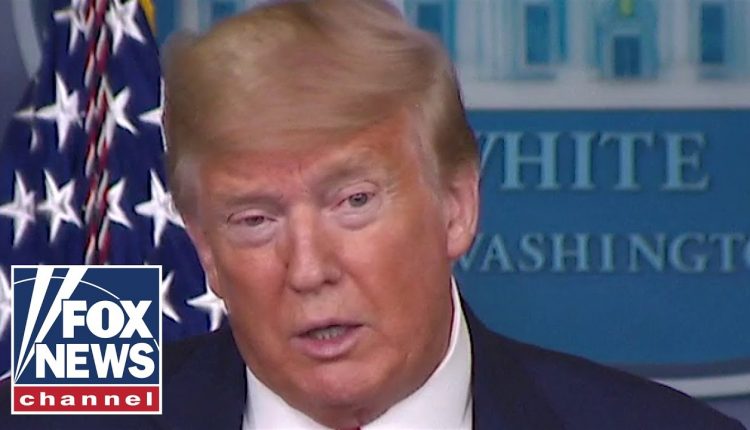 Moments ago during the President’s daily COVID-19 Coronavirus press briefing he announced that he will be withholding government funding from the World Health Organization often referred to as “WHO” due to their misinformation regarding how the virus was being transferred in the early stages of the outbreak.

Trump says US will hold back WHO funding

They made a statement on January 14th – I guess it was – that there was “no human-to-human transmission” while there was.

They criticized me very strongly when I  said we were going to shut down flights coming from China and certain parts of China generally. We were criticized very badly. So last year – and many years – hundreds of millions of dollars has been paid to the World Health Organization – hundreds of millions of dollars a year and last year was 452 million dollars and China paid 42 million.

Trump went on to say that the WHO needs to get their priorities straight and treat everyone fairly.

We are going to do study – investigation and make a determination on what we’re doing. In the meantime we’re holding back – we want to say [it’s] very unfair.

Tucker Carlson: “Bernie wanted to lose” he’s a “party man to the core”