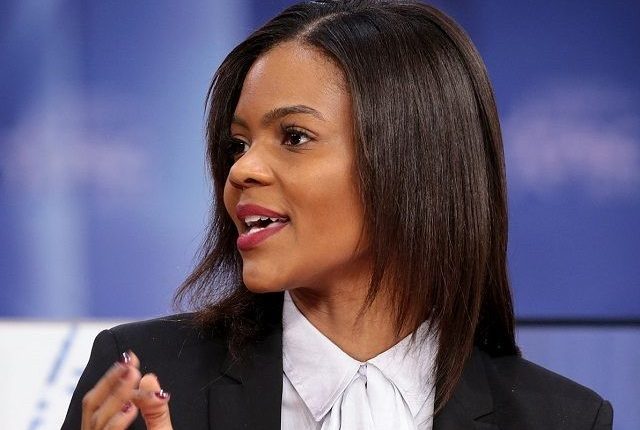 Candice Owner – podcaster, political commentator, Blexit founder and Turning Point USA member – broke the news just a few hours ago before going on Glenn Beck’s radio show that she is seriously considering running for some form of political office.

I’m now honestly considering running for office. Never had any desire to previously, but something changed in me last night. Had a conversation with my husband and I think it’s a plan.

Candace Owens talks to Glenn Beck about a twitter announcement this morning that she’s considering running for office: “I think I should get into politics. A…

“Watching the way these governors are lying and mismanaging I’m just getting sick of it”. Owens said.

When Beck asked her what she would be running for, Owens said she wasn’t quite sure yet.

“I’m not entirely sure yet. And it will be a super surprise when I announce and when I do it. And I’ll tell you something else Glenn, I’ll win”.

Owens has a pretty massive following. However, the problem she may face – which many influencers face when attempting to run for office – is her following may not be strong enough in any one particular place such as a congressional district or city. But it will definitely be very interesting and honestly, she has a shot.