The Coronavirus has exposed flaws in our everyday lives4 minute read 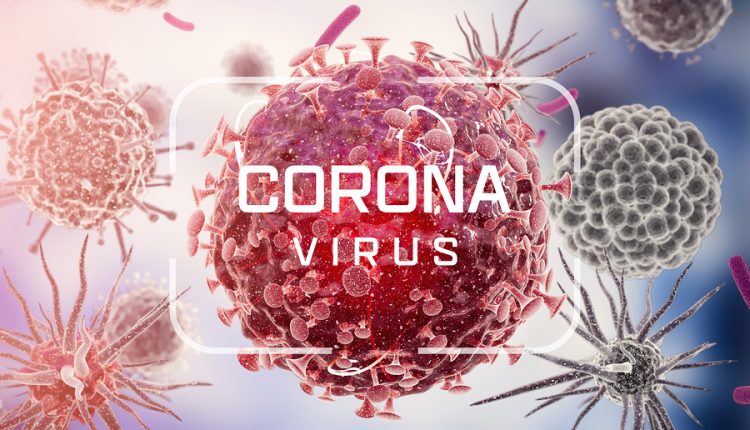 The Coronavirus has actually pointed out a lot of flaws in the way we are all living our everyday lives. Many things that were taught to us as children, we have forgotten..

These are pretty basic things to remember. It’s not really that hard. But somehow we’ve abandoned these teachings and it’s allowed a deadly virus to threaten and even taken lives. Currently, the death toll is at 20,519 worldwide.

It’s also demonstrated yet again just how partisan our government is. I don’t shy away from expressing my political views. I’m a Conservative, so I lean Republican. I’m no fan of the Democrat ideology. I think the views of their party are skewing so far left and getting more and more radical every election. But to an extent, I thought that was just somewhat of a front to play to their base. I thought when push to comes to shove, in a crisis, they would put that aside and work together to not only help Americans but save lives. Sadly, I was wrong.

A 2 trillion dollar Coronavirus relief bill was presented by the Republicans that would help the economy in every aspect. It would have put cash in every tax payer’s pocket, provide help to businesses to avoid layoffs and unpaid time off due to temporary closures and much more.

The Democrats called it a “slush fund” for big businesses. Despite, again, the bill putting money directly into tax payer’s pockets. The whole point of giving money to businesses is to prevent layoffs. It’s pretty simple. The government is mandating precautions to help prevent the spread of the virus. Including prohibiting gatherings of more than 10 people, not eating inside restaurants and in some states putting in place a “stay at home” declaration. That tremendously hurts companies, especially small businesses. It’s only right the same government that is putting those rules in place, provide help to those same businesses.

Instead, the Democrats have rewritten the bill and packed it with completely random revisions that have absolutely nothing to do with the Coronavirus. Including many parts of their far-left “Green New Deal” bill that failed – miserably to get support last year.

This is not about the ridiculous Green New Deal. It is about putting our great workers and companies BACK TO WORK!

Republicans had a deal until Nancy Pelosi rode into town from her extended vacation. The Democrats want the Virus to win? They are asking for things that have nothing to do with our great workers or companies. They want Open Borders & Green New Deal. Republicans shouldn’t agree!

They not only didn’t support the relief bill, they blocked it from even being voted on. Then, many of the Democrats didn’t even show up to debate the topic and backup their positioning.

But the wake up call doesn’t end with politics. Another aspect this virus has highlighted is just how much influence the mainstream media still has. Despite polling data showing most people do not trust the media anymore, they still have the power to create mass-hysteria and cause the markets to crash.

The LameStream Media is the dominant force in trying to get me to keep our Country closed as long as possible in the hope that it will be detrimental to my election success. The real people want to get back to work ASAP. We will be stronger than ever before!

Personally, I think we are overreacting a bit. Now let me be clear. I understand COVID-19 is a serious virus and has tragically taken lives. However, if you look at the numbers and compare them to other outbreaks and illnesses, it’s a pretty small scale.

Here are some of those numbers:

Everyone needs to calm down. Take the virus seriously, be prepared, follow the guidelines the President has laid out. If everyone does this, the virus will slow and eventually die off. My prediction is within 6 months we will be out of the woods.