Alex Jones on DWI arrest: “I was under legal limit”2 minute read 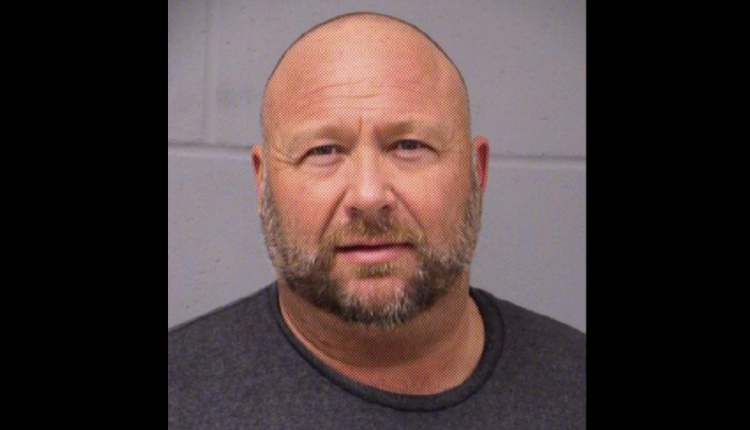 Infowars founder Alex Jones was arrested for a DWI on March 10th a little after 12 AM. He was released from jail several hours later. Jones released a statement on his live show later that very same day.

“Here it is ladies and gentlemen, here is my alcohol test right here,” Jones says while pointing to his arrest paperwork. “Two of them they’ve put on there! 0.076, that’s like one beer basically. And then 0.079 they kept testing, testing, testing, testing but that’s the best ones they could get right there. So, Alex Jones, there’s your takeaway right there – innocent. Alex Jones arrested for DWI and was below the legal limit.”

Jones says he was under the legal limit of .08 after sharing a bottle of sake for dinner with his wife. Jones also insinuated that the arresting officer gave him an unnecessarily hard time. It’s only a matter of time – a few days at most – before the officer’s dashcam is released. So we will be able to see that for ourselves.

Jones went on to rant about restaurants serving alcohol:

“Here’s the thing restaurants should not be able to sell alcohol if these laws continue. You shouldn’t be able to serve somebody a beer if they drink that 16-ounce beer and walk out they’re going to go to jail. So I call for all restaurants and bars to be shut down. Seriously, because you can’t go in one and have two beers and then not go to jail.”

He finished by saying he is no longer going to drink alcohol.

Opinion: Biden will be embarrassed by Trump in a debate