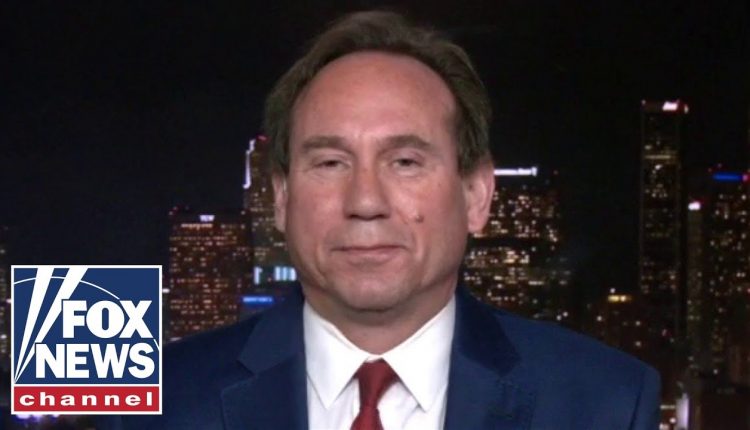 California Congressional Candidate Eric Early is taking aim at Democratic Congressman Adam Schiff after the House Intelligence Chairmen completely made a mockery out of the impeachment inquiry he started several months ago.

Early release a new campaign ad that features three what are presented to be California Republican voters, all thanking Adam Schiff. You don’t find out what exactly they’re thanking him for until Candidate Eric Early comes in and says; “Hey Adam Schiff, Republicans in California thank you for helping them re-elected President Trump.”

Early was on Fox & Friends earlier this morning to talk about his campaign and his new political ad.

Schiff challenger thanks him for impeachment in new campaign ad

You can learn more about Early’s campaign and even donate here.