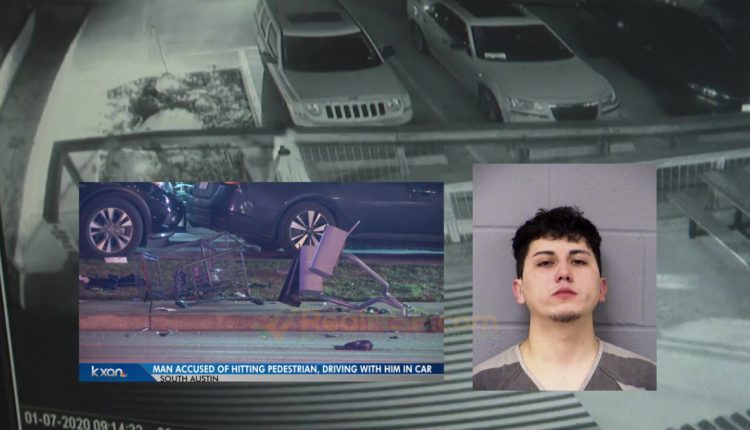 In a horrific story that occurred in South Austin this past weekend, first reported by Statesman.com, a drunk driver struck and killed a pedestrian that was crossing the street with a shopping cart. The victim – identified as 55-year-old Lee Martin Cagle – went through the car’s windshield and ended up in the passenger seat.

To make the story even more terrifying, the driver – 24-year-old Paul Joseph Garcia – continued driving at least a half a mile with the maimed corpse inside the car.

According to the report, the body had severe injuries to the head and somebody parts were even detached.

The driver was charged with intoxication manslaughter and accident involving injury.

Man accused of intoxication manslaughter after hitting, killing pedestrian with his vehicle