AG Barr is getting frustrated with President Trump says he won’t be “bullied by president”.2 minute read 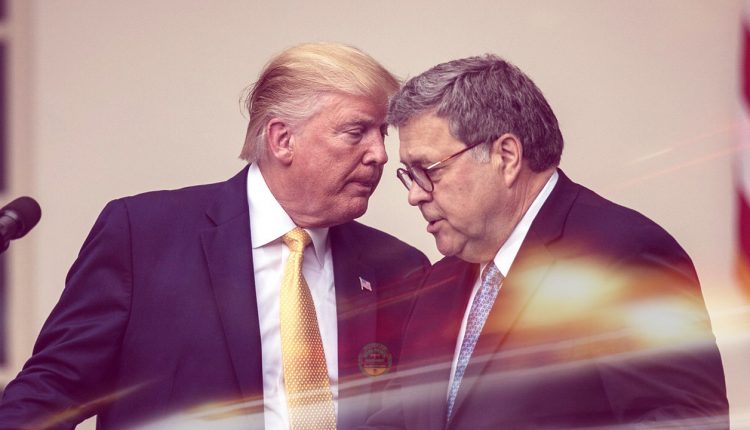 Friction has begun to form between The President and his Attorney General. All stemming from a Tweet from the President in regards to his longtime confidant and advisor Roger Stone and the news that he may be facing upwards of an unprecedented 10 years for not only minor but also victimless crimes. Many prosecutors say the standard sentencing for these type of charges are 2-3 years.

This is a horrible and very unfair situation. The real crimes were on the other side, as nothing happens to them. Cannot allow this miscarriage of justice! https://t.co/rHPfYX6Vbv

In an ABC exclusive sit down interview Attorney General Barr showed some frustration towards the president tweeting about an ongoing DOJ matter.

“I think it’s time to stop the tweeting about Department of Justice criminal cases,” Barr said. “I’m not going to be bullied or influenced by anybody … whether it’s Congress, a newspaper editorial board, or the president.”

He also went on to say that these attacks on the Department of Justice makes it “impossible for me to do my job”.

The White House has responded to Barr’s comments:

“The president wasn’t bothered by the comments at all and he has the right, just like any American citizen, to publicly offer his opinions,” Grisham said. “President Trump uses social media very effectively to fight for the American people against injustices in our country, including the fake news. The President has full faith and confidence in Attorney General Barr to do his job and uphold the law.”