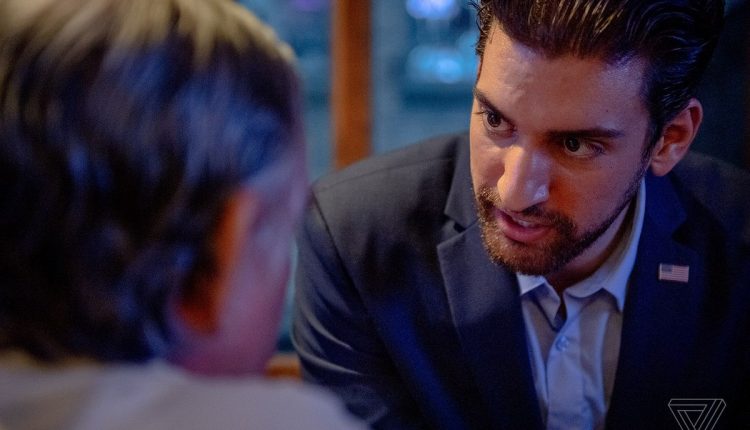 It’s been over seven months since my exclusive interview with infamous Youtuber Joey Salads. When I interviewed him, he seemed to be full of energy and enthusiasim to begin his journey into politics. He was fed up with the radical left-wing politics in New York. He wanted to turn the New York Congressional district 11 back to red, how it was for many years prior to the election earlier this year.

From an outside perspective, the Saladino campaign was doing great. It seemed as though Joey was able to convert a portion of his hundreds of thousands of social media supporters into political supporters.

Saladino released a statement today that he is ending his campaign for Congress. The reason stated is that he is now throwing his support behind Joe Caldarera. A fellow Conservative running for the Republican nomination. Caldarera is a Staten Island native and former prosecutor.

Today I would like to announce that I will be ending my Congressional Campaign for NY-11. I am going to be moving on to help out many other campaigns and fight for the nation, not just my district. Read Full Statement Below:

Saladino says he will continue his political work in New York and put his resources behind helping Caldarera defeat Nicole Malliotakis – the current front-runner for the Republican nomination.

Just because my campaign is over doesn’t mean I will disappear. The fight continues as usual.

I would have loved to make history by being the first Youtuber elected to US Office, but it is more important that I put my pride aside and work to help other campaigns flip seats.

Gaetz calls out Hunder Biden for cocaine use

Watch Schiff freeze up when heckled by district voters on impeachment