Why is Obama refusing to endorse Biden?2 minute read 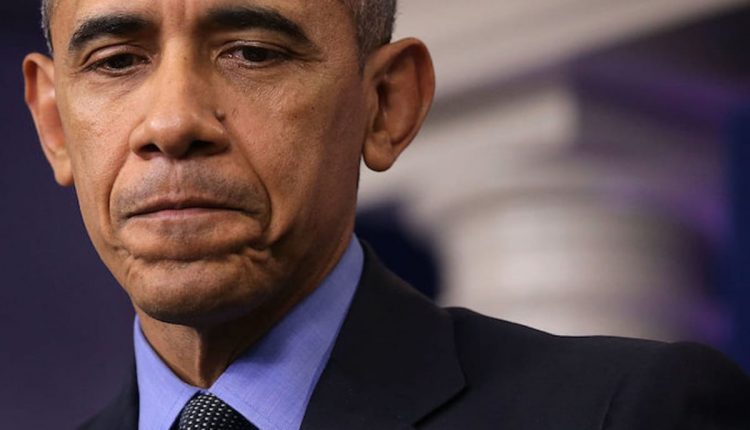 Former President Barack Obama has refused to endorse any of the Democratic candidates for president. Including his former “best friend” and Vice President Joe Biden. Why is that?

Not only has he not endorsed Biden, he’s bashed him on a number of occasions. Basically saying he doesn’t have what it takes to beat President Trump.

“And you know who really doesn’t have it? Joe Biden,” Obama said when talking about the candidates who do not connect well with the voters.

An Obama spokesperson has said that the former president will endorse whoever wins the Democratic nomination, regardless who that is.

But I find it very odd that he isn’t throwing his support behind the guy who he picked to be his number two in running the country.

To make things even more strange, a report by Politico says that Obama also said that he would try and “stop” Bernie Sanders if he seems to be in the lead for the nomination.

“Back when Sanders seemed like more of a threat than he does now, Obama said privately that if Bernie were running away with the nomination, Obama would speak up to stop him.”

If this is true, Obama is literally admitting to not only interfering with our election, but also to sabotaging Bernie Sanders. Interestingly enough back in 2016, leaks pointed to the DNC rigging the election to steal it away from Sanders and handing it to Clinton.

The only explanation to this is that Obama is concerned with the Democratic candidates not being able to defeat Trump in 2020.