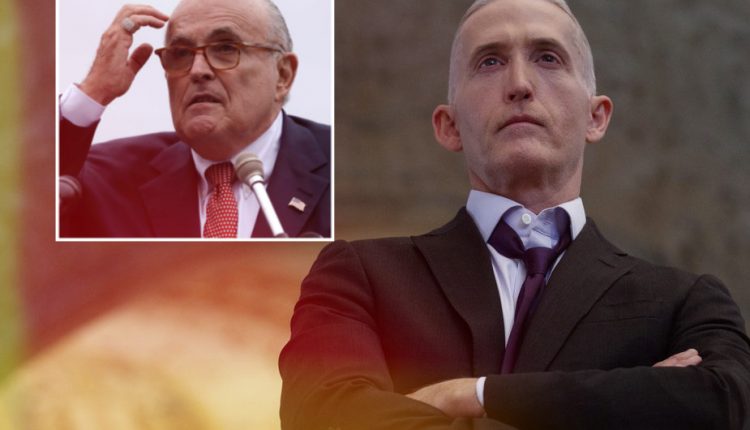 Rudy Giuliani has been at the forefront of the recent impeachment inquiry. Rumors have recently surfaced that he may have been shopping for business deals while searching for dirt on former Vice President Joe Biden and his son in Ukraine. The New York Times was the first to break this story. Though this is only a report and no real evidence has been presented, Giuliani seems to be creating more headaches for the President rather than mounting a good defense.

Gowdy – now a US Attorney in the private sector – really shined during the Benghazi and Clinton e-mail hearing and Clinton email hearing. He decided to not seek re-election after 2018 and announced he is not interested in holding another elected position.

Neither the White House or Gowdy have commented on these rumors yet. However, back in October President Trump did not rule out the possibility of bringing Gowdy onto his legal team.

“He can’t start for another couple of months because of lobbying rules and regulations.”

I really hope this is true. It would be a great move. Gowdy is an absolute legal genius. He’s been one of the loudest voices against this whole impeachment clown show.

Why is Obama refusing to endorse Biden?