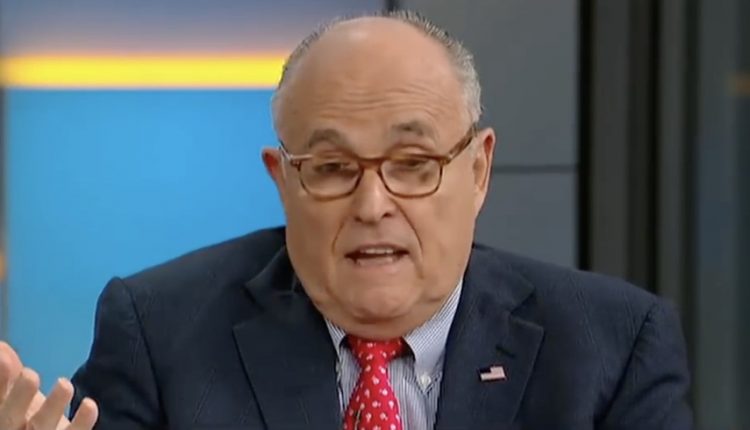 The President’s personal attorney Rudy Giuliani has been at the forefront of the impeachment discussion in regards to his work in Ukraine. The mainstream media has ran a round the clock attack on the former New York Mayor.

Speaking with Ed Henry of Fox News, Giuliani seems to be a bit fed up with the smears, claiming the media is trying to kill him.

“Are you afraid, Mr. Mayor, that you could be indicted?” Ed Henry asked.

“Oh, wow, how long have you known me, Ed?” Giuliani said, adding, “Do you think I’m afraid? Do you think I get afraid? I did the right thing. I represented my client in a very, very effective way.

Giuliani went on to really tear into Henry and the media as a whole.