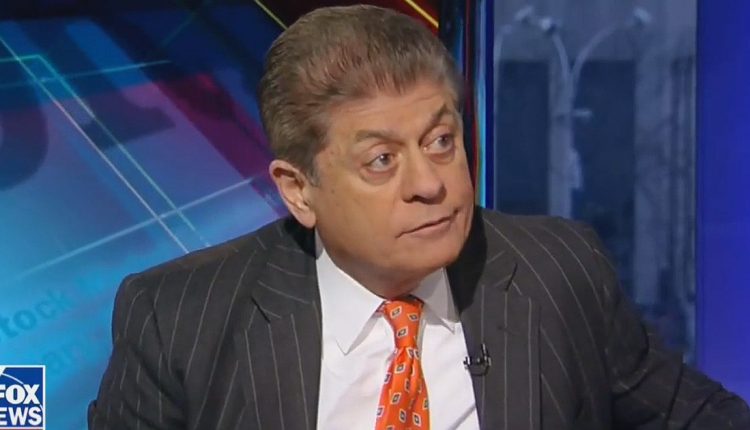 Judge Napolitano: Enough Evidence ‘to Justify About Three or Four Articles of Impeachment.’

Longtime Fox News legal analyst Judge Andrew  Napolitano is the most recent supporter of the president to flip sides. Since the Mueller report was released a little over six months ago, Napolitano has become one of President Trump’s harshest critics.

In an interview just released yesterday by “Reason”, the Judge spoke on the recent impeachment hearings in the House. Saying he thinks the Democrats laid out enough of a case to support four articles of impeachment. One being bribery.

“The second charge will be high crimes and misdemeanors, election law violation,” says Napolitano. “The third crime will be obstruction of justice. The fourth will be interference with a witness and the fifth may be lying under oath.”

He went on to say despite the House is most likely going to vote in favor of impeachment it’s unlikely the Republican led Senate will enact the impeachment.