Is he going back on a key campaign promise? 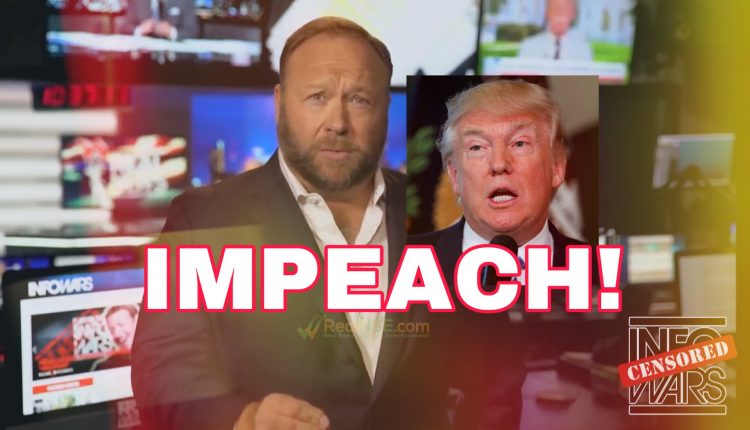 During yesterday’s episode of “The Alex Jones Show”, Alex opened the show by saying he would support the impeachment of President Trump if he uses Communist China’s social credit score to prevent Americans from getting firearms.

“It’s with heavy heart that I have to tell you that I am now having to think about ways to trigger the impeachment of Donald John Trump – The 45 President of the United States.”

There has been some rumblings coming from Washington about how the President may be considering using social scoring system (also know as Red Flag Laws) to stop gun violence. Reportedly, the White House is considering a plan similar to Communist China’s “Social Credit Score”.
Of course, this is NOT what the President promised us on the 2016 campaign trail. He promised he would keep our 2nd Amendment fully intact.
Follow us!
Gun ControlImpeachmentTrump

A recap of the NFL offseason