Trump: I was “really” afraid of Gillibrand1 minute read 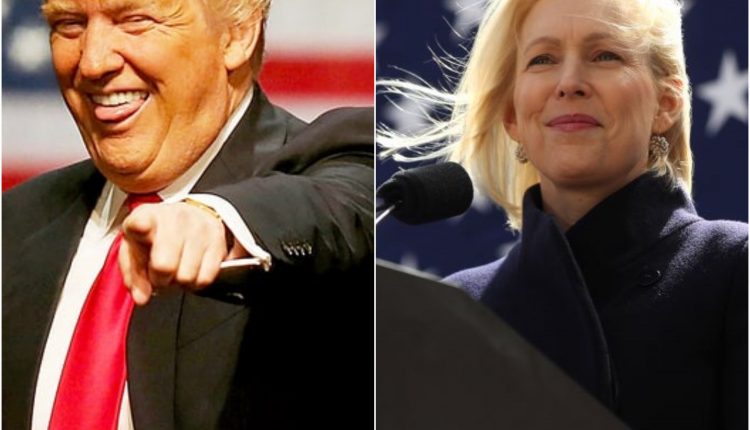 New York Democratic Senator Kirsten Gillibrand announced yesterday that she has dropped out of the 2020 Presidential race.

Today, I am ending my campaign for president. I am so proud of this team and all we’ve accomplished. But I think it’s important to know how you can best serve. To our supporters: Thank you, from the bottom of my heart. Now, let’s go beat Donald Trump and win back the Senate.

President Trump tweeted shortly after the announcement that Gillibrand was the one he was actually worried about.

A sad day for the Democrats, Kirsten Gillibrand has dropped out of the Presidential Primary. I’m glad they never found out that she was the one I was really afraid of!

Of course, this is a shot at not only the Democrats but also Gillibrand herself due to her not being able to qualify for the upcoming third debate since not meeting the donation or the polling threshold.

Venom: There will be Carnage trailer breakdown and Easter eggs

Texas Police Chief marches with BLM after they call for defunding police.

Why Hawkeye is the best Avenger