This is The Young Turks... 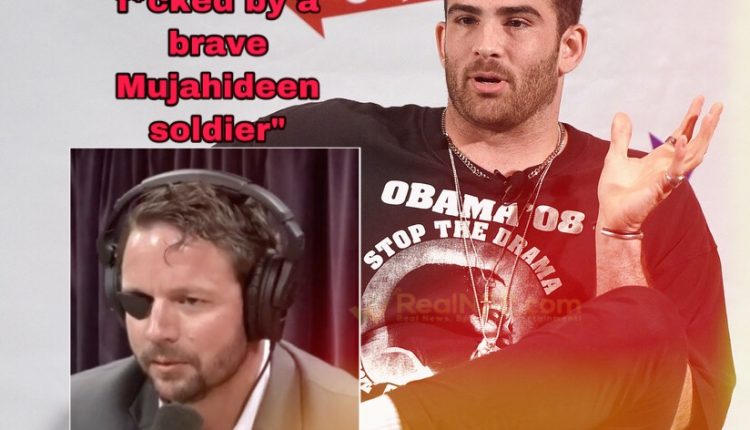 Hasan Piker is employed with the far-left media outlet The Young Turks. He is only partially famous for being TYT owner Cenk Uygur’s nephew.

During one of his livestream shows recently, he viciously went after Navy Seal Veteran and current Texas Congressman Dan Crenshaw for his battlefield wound.

“What the fuck? What the fuck is wrong with this dude? Didn’t he go to war and like literally lose his eye because some Mujahideen — a brave fucking soldier — fucked his eyehole, with their dick? Isn’t that how he lost his fucking dumbass eye? Cause he got his fucking eyehole fucked? By a brave soldier?”

crying from his remaining eye *

Crenshaw lost his right eye during combat overseas due to an IED blast.

Cenk’s Nephew called the man who took @DanCrenshawTX’s eye a “brave fucking soldier” This is what happens when you’re gifted a job by your Uncle you know you didn’t earn & it eats away at your mental state. https://t.co/BohESrbvJ6

Other Conservatives are weighing in as well…

So after @TheYoungTurks host said America deserved 9/11, he went on to celebrate Navy SEAL @DanCrenshawTX losing his eye to an IED. …but we conservatives are crazy to say the left hates America! https://t.co/UfQH6O8nCc

Indict Hillary Clinton or move on