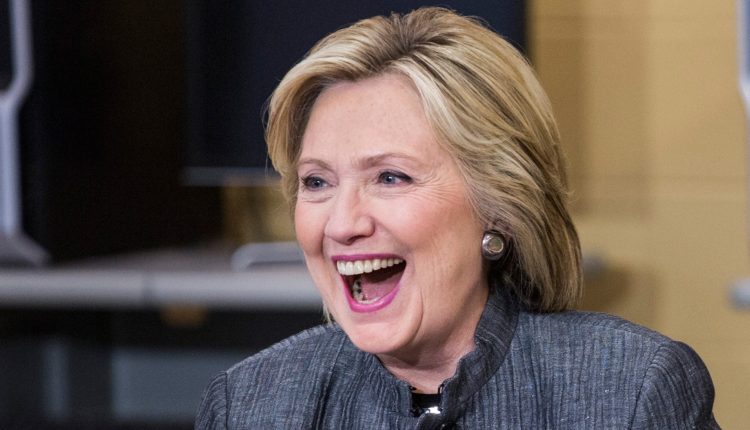 Last week news broke that Hillary Clinton’s IT guy Paul Combetta set up a backup Gmail account that archived all of her emails from her private server.

Meaning, the 33,000 deleted emails may be able to be found. The conservative media is calling this a “smoking gun” type of breaking news. But sadly nothing will come of this.

Tom Fitton of Judicial Watch has been working non-stop filing FOIA requests, going to court and doing research on the Clinton email scandal for years. It seems like every few days he finds “damning information”. Don’t get me wrong, what Fitton is doing is fantastic. But after the 30th finding that shows clear illegal activity and negligence of confidential material, I’ve lost hope that any sort of justice will be handed down to Hillary.

We have members of Congress who are real patriots and who truly want to uphold the law. Sadly, they are the small minority. The majority of people in our government are in the same group as the Clintons. After all, their number one priority is to protect their own. Most likely due to them having dirt on each other.

Then we have President Trump. I really don’t know what the deal is. If he doesn’t care about prosecuting Hillary, or just can’t because his hands are tied. Or he possibly may be in bed with the Clintons – which I doubt, but anything is possible in DC.

What really irks my nerves is that Hillary is so arrogant and has zero remorse for the crimes she has committed and the people’s lives she has ruined. She knows she will never have to pay the price.

The debunked study you’re referring to was based on 21 undecided voters. For context that’s about half the number of people associated with your campaign who have been indicted. https://t.co/0zHnWvGjSv

Indict Hillary or move on. There is a mountain of evidence. I’m so tired of hearing about this wicked woman. If all we’re going to do is chase our tail, there is more important matters to deal with.

Here’s what I think Daniel Cormier will do next